Boxing may be a fading sport, but it hasn't died in Detroit, and more than the Fist is proof of that. 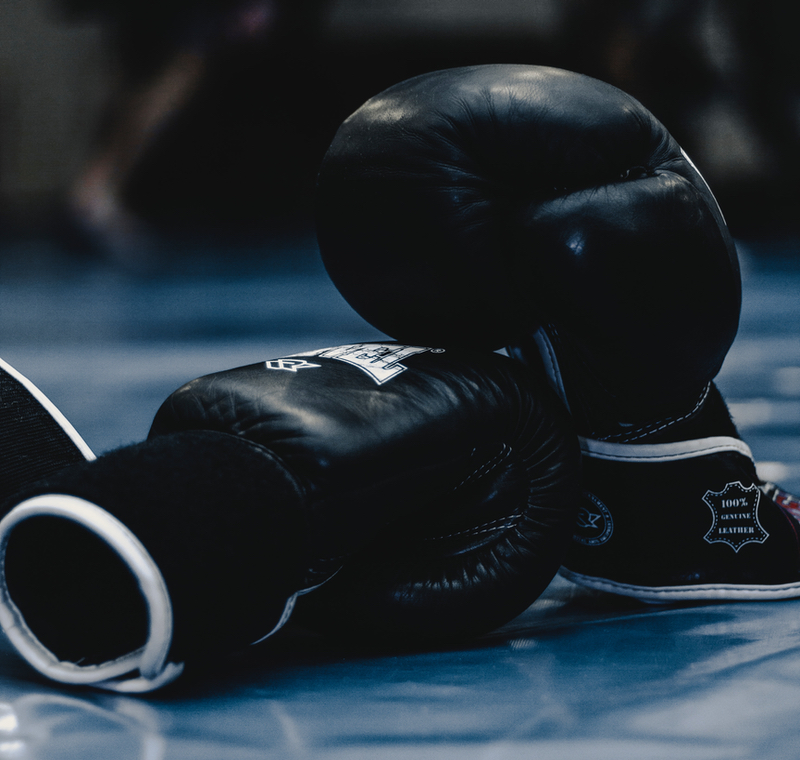 In Eastern Market tonight, a team of American amateurs will take on one from Belfast, Northern Ireland, as part of the Bridges Beyond Boxing program.

Bridges Beyond Boxing began as a sports program with the mission to foster "better understanding among teens in that country’s divided Protestant and Catholic communities," and to meet peers in the U.S.,The Detroit News reports:

For the fourth year, the Irish delegation visits Detroit for a night of boxing this Wednesday at Shed 5 in Eastern Market as part of the cultural exchange. Detroit vs. Ireland features 12 bouts with boxers ranging 12-21 in age.

Detroit's boxers have visited Northern Ireland, too. On this visit, the young athletes are being hosted by families in the city and suburbs, with one Catholic and one Protestant staying in each home.