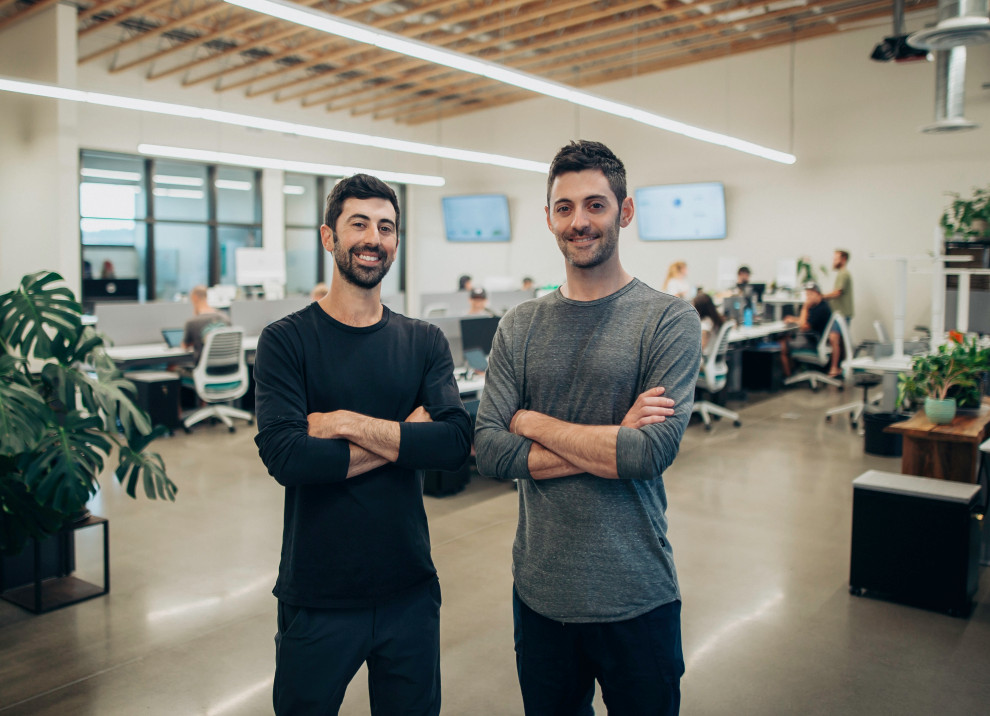 Ross Lipson (left) and brother Zach in Oregon. (Photo from the Lipsons)

The pot industry is about to blow up.

And Ross Lipson, 32, and older brother Zach, 34, who grew up in West Bloomfield and attended Michigan State University, are trying to stay a step ahead. They've raised $18 million for a two-year-old cannabis-delivery business, Dutchie, based in Bend, Ore., with 36 emplpoyees, according to a story in TechCrunch, an online publication that focuses on the tech industry.

TechCrunch reports the company's software is "used by a growing number of cannabis dispensaries that pay the startup a monthly subscription fee to create and maintain their websites, as well as to accept orders and track what needs to be ready for pickup."

To date, Dutchie says it’s used by 450 dispensaries across 18 states and that it’s seeing $140 million in gross merchandise volume.

Ross Lipson has some experience in the delivery  business.

He dropped out of MSU his first year and co-founded and later sold one of Canada’s first online food ordering service startups. His brother graduated in 2007 with a marketing degree.

"It’s our second year in business, and we’ve seen some explosive, unprecedented growth," Ross Lipson tells TechCrunch.  "As for whether it’s harder or easier than food, we’re very product and user-centric -- and by that we mean consumers but also dispensaries."

Recreational marijuana sales have been legal in Oregon since October 2015.