The Gratiot corridor, from downtown to 8 Mile Road, has a "high crime incidence" due to a variety of factors, The Detroit News reports today. 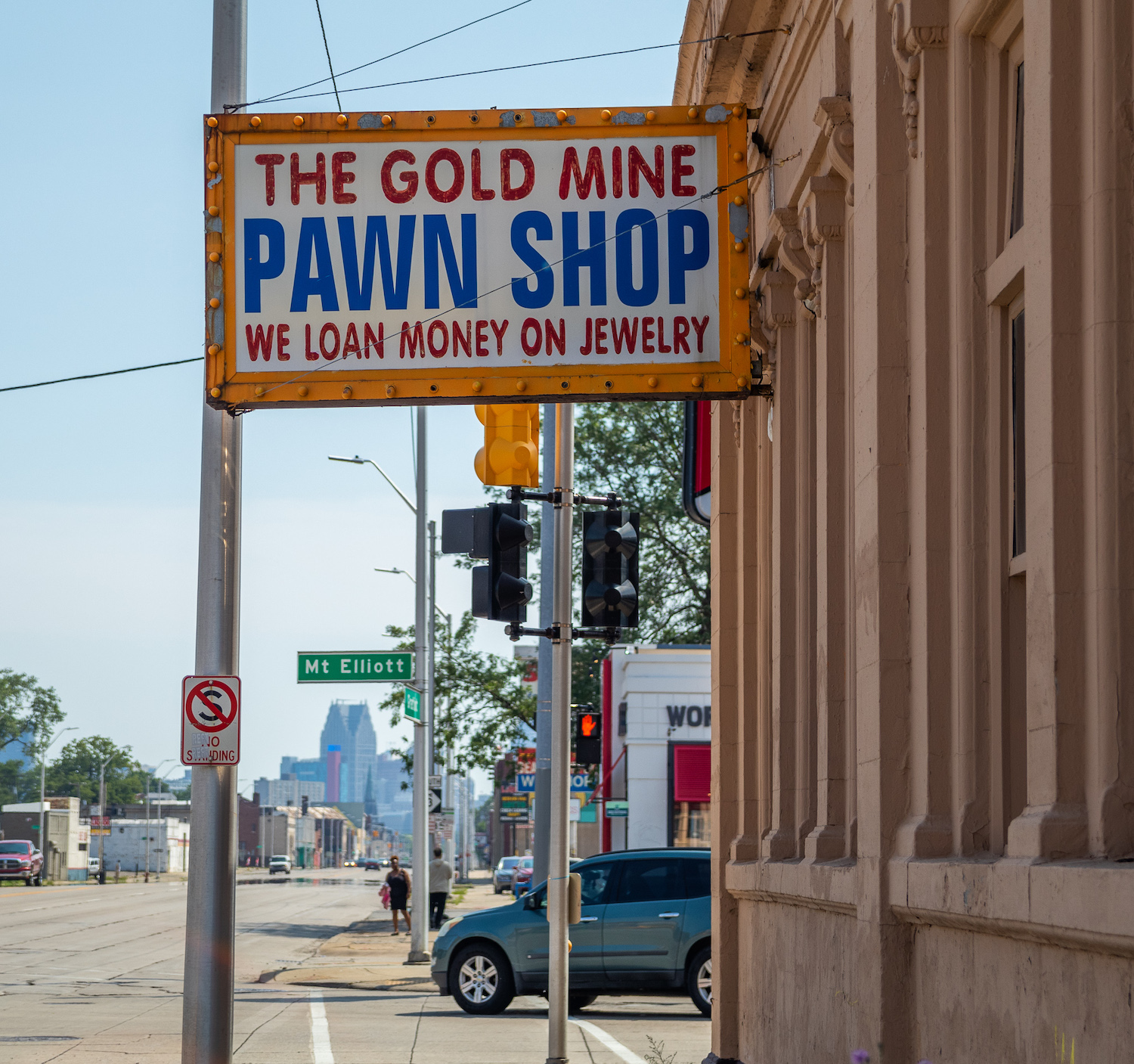 Gratiot is denser with businesses than many Detroit thoroughfares, but crime stubbornly persists. (Photo: MIchael Lucido)

Gratiot cuts through the 48205 ZIP code, one of the most dangerous in the United States, which is referred to by residents as "4820-die." Gratiot also forms the western boundary of the high-crime neighborhood called "The Red Zone," which is known for gang activity.

...Even the area around the 9th Precinct headquarters at Gratiot and Gunston isn't immune. From Jan. 1 to Sept. 10, reported crimes in the mile radius surrounding the station house include 138 assaults, 71 aggravated assaults, eight sexual assaults and a kidnapping, according to police data.

..."Of course it is on the radar and discussed at probably every COMPSTAT and crime-type meeting," (Cmdr. Eric) Decker said. He said there are "multiple layers of crime-fighting strategies" being employed, from traffic enforcement and proactive patrols to using video feeds from Project Green Light participants and cameras mounted on traffic lights.

Residents say it's not just crimes against people. The wide stretches of multi-lane, un-medianed Gratiot prove irresistible for drag racers and riders stunting on ATVs and dirt bikes. One calls the avenue "94 junior," after the freeway that crosses it on the city's east side.

Some businesses keep their doors locked during open hours, buzzing customers inside.