Penthouse Club on 8 Mile threatened with closure over prostitution

The city is seeking to close an 8 Mile Road strip club after reporting that prostitution remains a stubborn problem there. 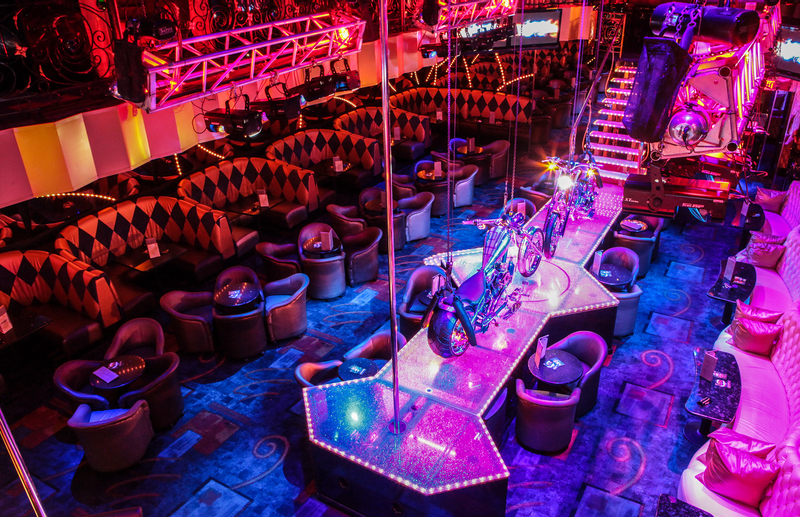 The Detroit Law Department says Penthouse Club on 8 Mile has allowed acts of prostitution inside for years. Now, they’re asking a judge to close them down for a year.

... Investigators from the Detroit Police Vice unit spent time inside Penthouse club, gathering evidence and discovering rules were being broken.

The city also points out that for years, the club has been ticketed and suspended. However, illegal acts have allegedly continued to take place.

The club's lawyer says the penalty is too harsh, and the club has been an asset to the city.