Former 39th District Court Judge Catherine Steenland was found dead in her home Thursday. Media sources are reporting it as a suspected death by suicide. 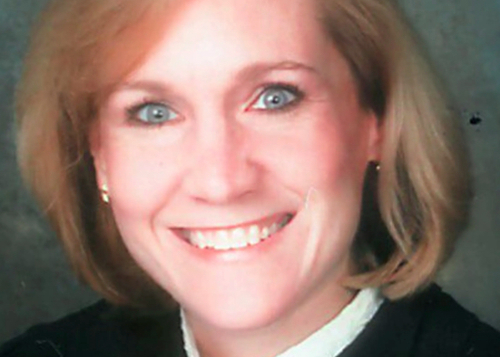 Steenland, who was 52, left the bench earlier this summer.

Last fall, she pleaded no contest in connection with a 2017 hit-and-run accident in Roseville, where Steenland lived. In 2008, she was arrested for driving under the influence.

"She was a cheerleader in high school and was always so bubbly and giddy and bouncy and just a nice person to be around," Cassidy said.

When Cassidy saw Steenland at a high school reunion in Grosse Pointe five years ago, she said Steenland was almost unrecognizable.

"I’m not going to sugarcoat this, she had a problem with alcohol," Cassidy said. "She was very, very drunk that night and did not look like herself — like the person I remembered."