Some stories, you only have to read the headline. For example: Police on the lookout for a naked man only wearing red boots seen in 2 cities. But let's explore further, shall we? 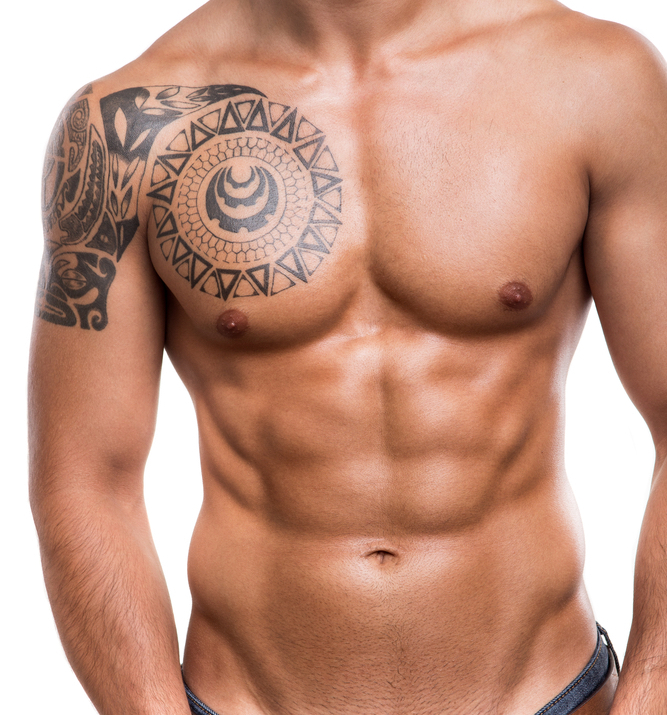 Not the man in question. (DepositPhotos)

The story's from WXYZ:

Utica police are looking for a man who was standing at the corner of Van Dyke and Hall Road naked. Police from at least two communities say calls came in this afternoon but they have not been able to find the man.

It may seem like a funny story for some, but authorities are not laughing. Police and parents are taking this very seriously.

...Police received several calls about the naked man but by the time they got close, he was already gone.

Authorities never laugh at stories like this. That's because this man is very likely mentally ill and harmless, and given the all-encompassing Fear that grips our nation, it's likely someone will shoot the guy before police find him.

So if you're up Utica way and see a naked man in red boots, try to be a compassionate human being, call the police and hope for the best.