Dozens of businesspeople who moved away from Detroit will see unfamiliar vitality on familiar streets this week.

They return for a sixth annual Detroit Homecoming program hosted by Crain's Detroit Business. The goal is "to re-engage local natives who found success in other places with their hometown, with the aim of promoting connections and investment." 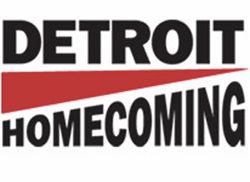 Three days of presentations, discussions, tours and networking start Wednesday. Among speakers are:

Events include a narrated bus tour of Ford’s Corktown campus, a walk-through at a Milwaukee Junction rehab project called Chroma, a visit to the StockX startup's sneaker-trading hub in Corktown, and a look at projects in Beacon Park and on Belle Isle.

Among other activity choices through Friday are an autonomous vehicle demo ride, a look at the Tiny Homes Detroit venture of Cass Community Social Services and a tour of an Eastern Market research and development center set up by Floyd, Inc., a furniture-maker that generated $5.6 million in first-round funding last year. 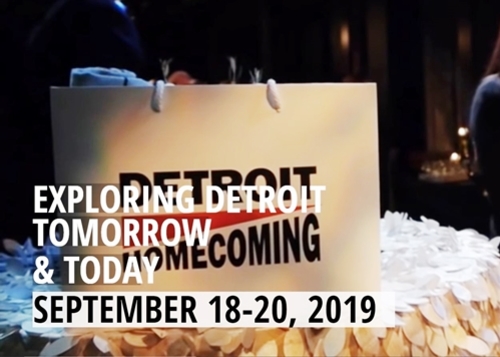 Attendees at the sixth annual Detroit Homecoming will see a different hometown than what greeted those at the inaugural Homecoming in 2014. . . . Expats are returning to a city that has seen enormous redevelopment in downtown and Midtown, nascent success stories in neighborhoods scattered across the city and a national profile that has made it a tourist destination. . . .

About 60 percent of expats as this year's Homecoming will be new to the event. . . . To come back, they must prove they've done something to help the city, whether that is an investment, hosting an event or mentoring a local business.

Detroit still has enormous challenges. The neighborhoods are getting more attention, but the city still suffers from dire poverty and a lack of jobs; a hollowed-out black middle class; and an educational system that is disjointed and ranks near the bottom of the country.