Here's a weird one for you: 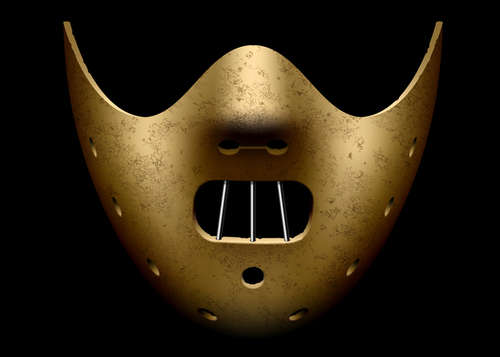 A Rochester Hills woman lost part of an ear and suffered "severe" facial injuries after a former neighbor attacked her at the end of an evening of drinking.

Deputies from the Oakland County Sheriff's Office responded to a call at 1:30 a.m. Tuesday to the 2300 block of Norfolk Drive inside the Lake Village Apartment complex.

...When they got to the master bedroom, police saw two partially naked women lying on the floor next to the bed, covered in blood. The victim had part of her left ear bitten off, numerous bite marks on her face and several facial injuries.

From what the victim told deputies, the situation started when she invited the suspect over for drinks since they were previously neighbors. The woman told authorities that the suspect then began making sexual advances towards her, which she refused.

Later, the victim went to bed, and woke up later with the alleged assailant "strangling and biting" her. The assailant, police believe, "appeared to be under the influence of alcohol or unknown drugs." You don't say.

Anyway, both women were taken to the hospital, and the one who allegedly did the biting is going to face some serious felony charges.