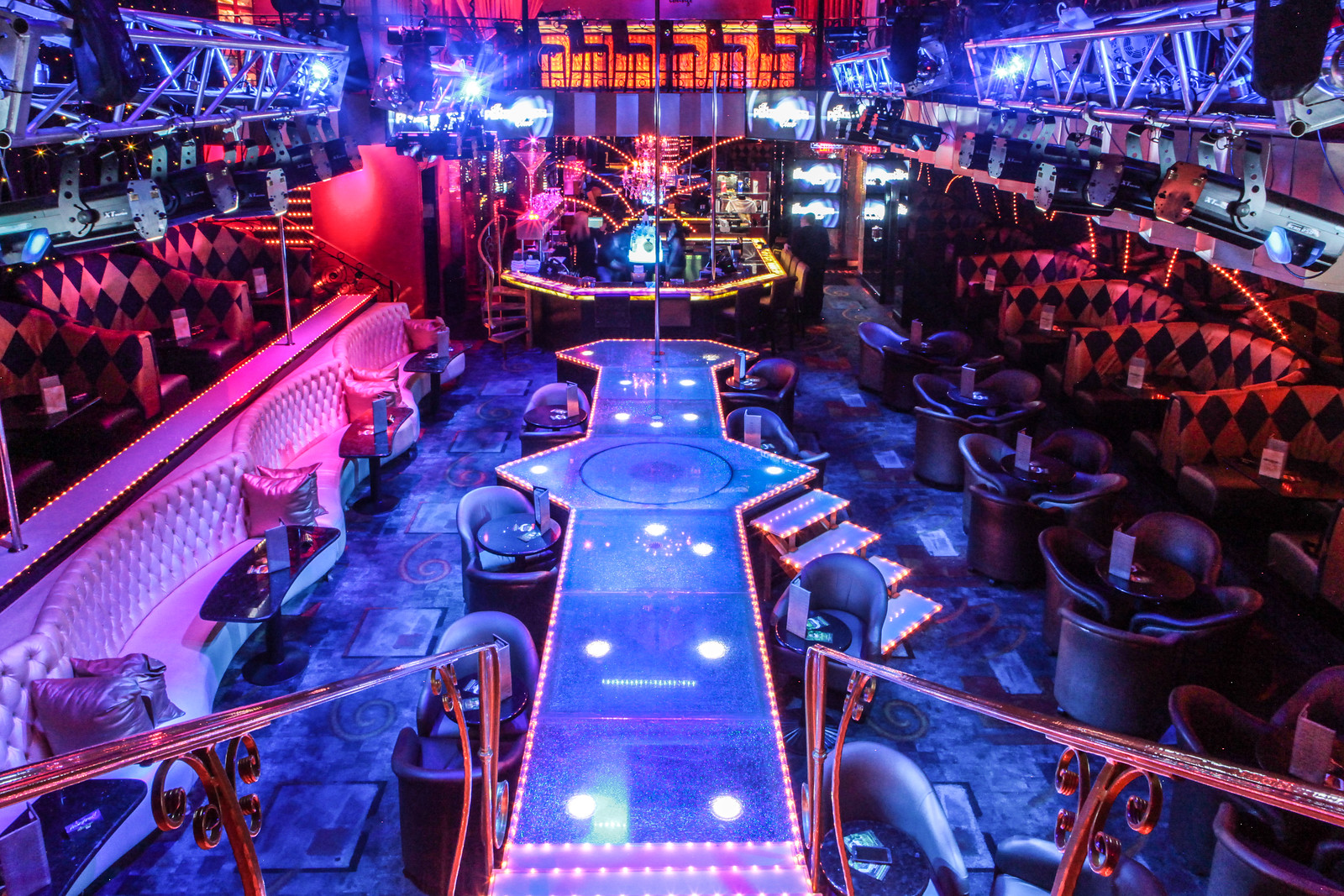 Well, the party is over at the Penthouse Club, a strip joint on 8 Mile Road owned by Alan Markovitz, a veteran of the topless business.

Wayne County Circuit Judge Timothy Kenny ruled Tuesday that the club must padlock for a year and auction off its contents as a result of numerous violations over the year that involved countless illegal sex acts, Emma Keith of the Detroit Free Press reports. He also ordered the business to aucton off its content.

In an opinion, Kenny found dancers solicited sexual activity from undercover officers, then bringing them to dark, curtained-off sections. He also cited evidence of drug use and used condoms.

"For a period of five years, the defendants engaged in repeated, flagrant defiance of the city ordinances and state statutes," Kenny wrote. "Even amongst other adult entertainment clubs in the city of Detroit, Penthouse was viewed as notorious for illegal activity."

Penthouse's attorney, Cyril Hall, tells the Freep the club is "saddened by the determination of the court," but that Penthouse maintains that no prostitution was happening in the club. Hall said that past cases against individuals at the club have been dropped.