U-M Turkey That Chased Joggers and Cyclists Is Fatally Shot 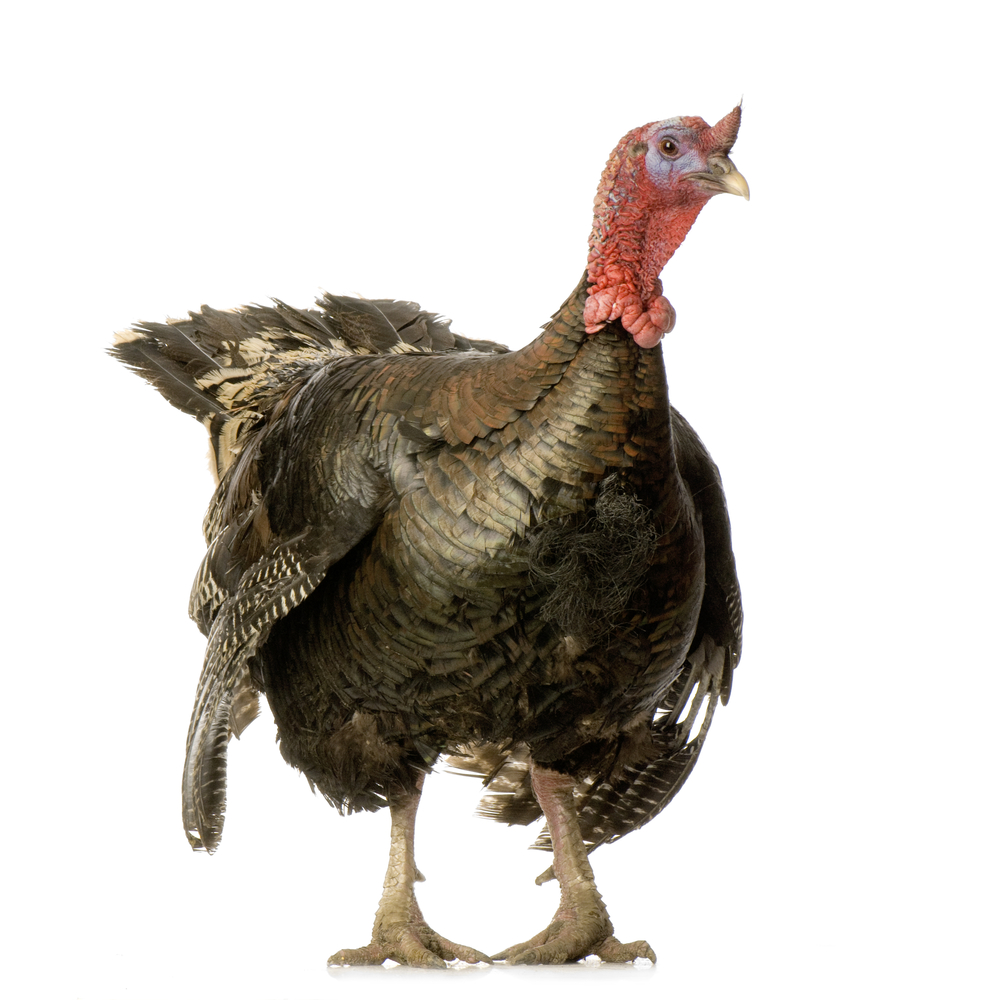 The University of Michigan’s infamous North Campus turkey that reportedly went after joggers, walkers and bicyclists is dead.

It wasn’t entirely clear if it was the same turkey that was accused of attacking passersby last spring. University of Michigan police speculated in May that the turkey, which was making the social media rounds at the time, may have been hit and killed by a passing car.