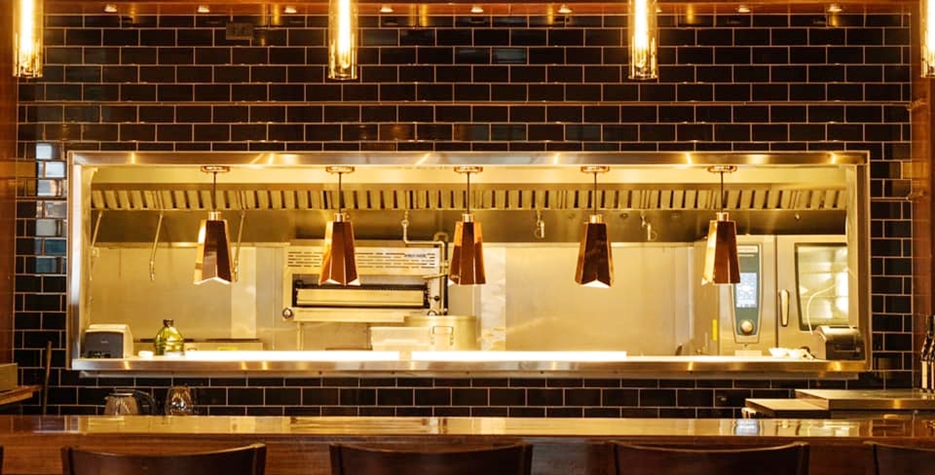 The open kitchen and a portion of counter seating at Savant on West Forest Avenue. (Photo: Facebook)

It's come to this: Restaurant launches in the former Cass Corridor are so numerous they bunch up.

First-nighters on Friday have a choice of two openings less than a mile apart -- Savant on West Forest Avenue and Smith & Co. on Selden Street.

"A new restaurant opening in Midtown is hardly news these days," Detroit News food writer Melody Baetens acknowledges near the top of a Thursday afternoon piece on Smith & Co.

Here's a look at each newcomer: 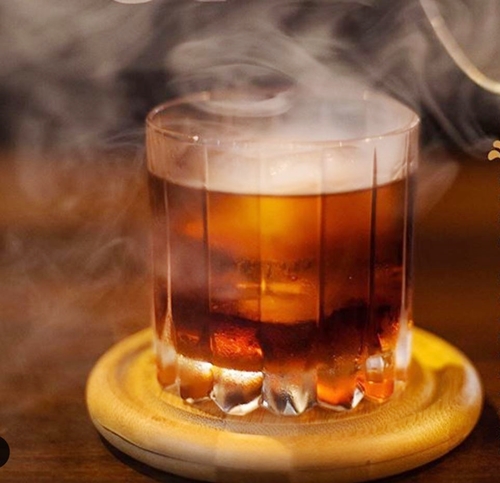 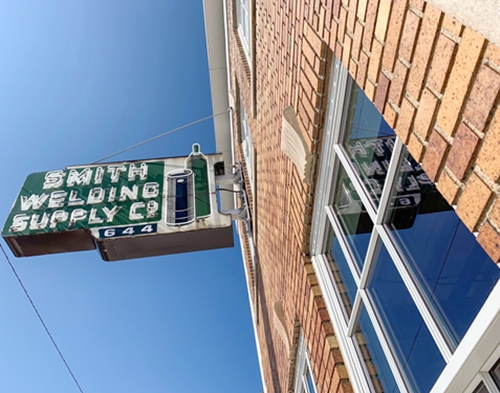 Friday's opening is confirmed on Facebook, where its About page says "Opened on September 20" and a post teases: "We hope you don't have plans this weekend . . . because we have something in store for you."

This newcomer gets its name and 1917 building from the former Smith Welding Supply & Equipment Co. That predecessor's vintage neon sign hangs on the 644 Selden St. facade in an area evolving from gritty to gastronomic.

Smith & Co. will serve dinner daily, plus brunch and lunch on weekends. 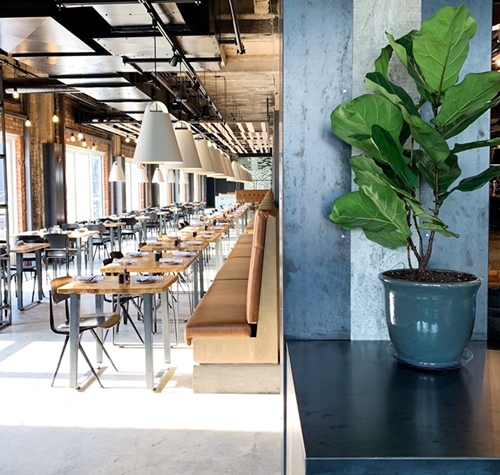 Architectural rendering of the makeover at a 1917 industrial supply building on Selden Street, an area changing from gritty to gastronomic. (Illustration: Smith & Co.)