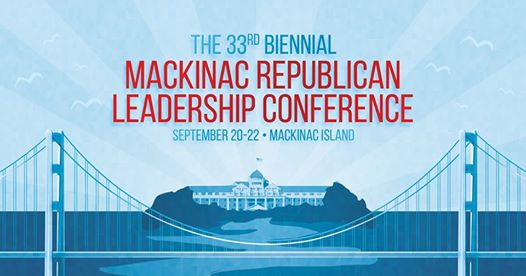 “The chaos that will ensue, the destructive chaos that will take place if we allow the Democrats to win in 2020 will be real,” said Sanders on Friday. She was the first keynote speakers to take the stage during the 33rd biennial Mackinac Republican Leadership Conference that runs through Sunday, Beth LeBlanc of The Detroit News reports.

She then went on to endorse GOP challenger John James in his bid to unseat incumbent Democratic Sen. Gary Peters in 2020. During his campaign in 2018 against incumbent Sen. Debbie Stabenow, James called the Democratic candidate "Godless."