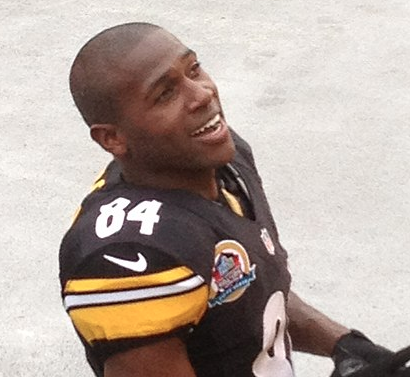 Antonio Brown, the 31-year-old former All-Pro wide receiver who has been released from two NFL teams in the last month, is a Central Michigan Unversity student again where he played football.

"I can confirm that Antonio Brown is currently enrolled in online degree completion coursework at Central Michigan University," Heather Smith, a university spokesperson, told the student newspaper, Central Michigan Life. "He does not attend classes on a CMU campus. His online courses began last week."

Brown left CMU in 2009 without earning a degree. He earned All-American honors in 2008 and 2009 as a punt returner for the school team.

On Monday, he posted his classes on Instagram; Introduction to Management (MGT 312), Technical Writing (ENG 303WI), Death and Dying (REL 334WI) and Racism and Inequality (SOC 323).

Brown, who demanded a trade out of Pittsburgh in the offseason after nine incredibly productive seasons, did not make it to the start of the season with Oakland before he was released, losing out on $30 million in guaranteed salary. He was quickly acquired by the New England Patriots, the defending Super Bowl champions. But after just one game, he was released on Friday, a day after a report accused him of intimidating a woman who was accusing him of sexual assault.

Among Brown's recent legal and professional troubles, he is being sued by a former CMU gymnast, Britney Taylor, for sexual assault. He has also been summoned to court in Miami-Dade County for a Tuesday morning deposition for the civil lawsuit against him for destroying a condo last year.