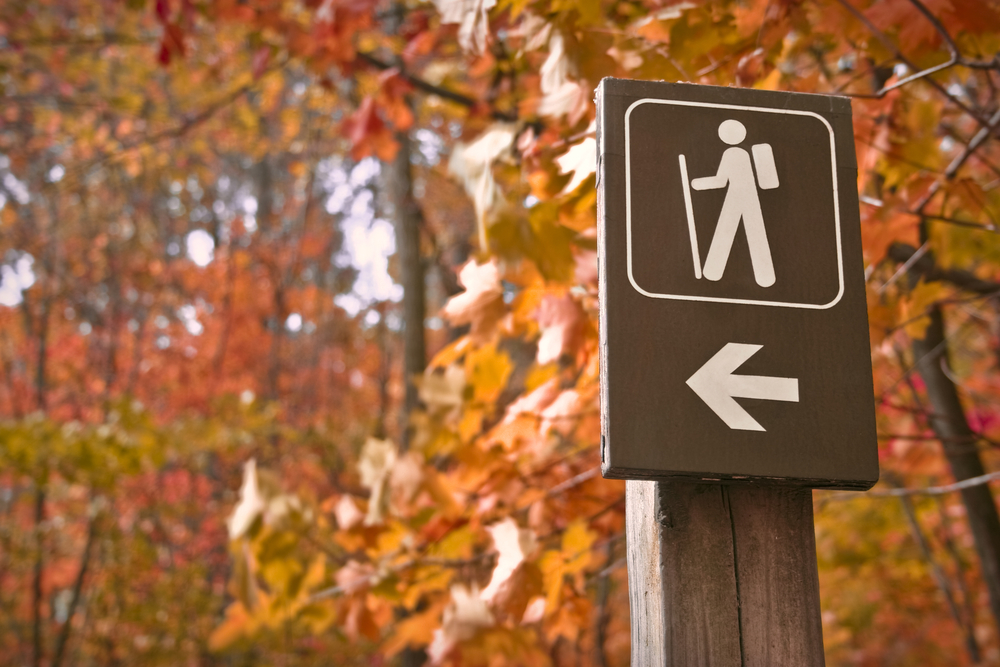 An Oakland County man who was reported lost Sunday night in the Big Island Wilderness Area of the eastern Upper Peninsula of Michigan was found dead early Monday morning.

Authorities have identified the man as Gregory Sutherland, 29, of Clarkston.

Conservation officers with the Michigan Department of Natural Resources located Sutherland, who bled to death after an apparently accidental leg injury, the DNR said in a media release.

Sutherland, who was camping alone, was reported missing after he didn't come home by Sunday night, as planned.

Sutherland's body was found at a campsite on McInnes Lake. His leg was badly cut and he applied a tourniquet using his belt, the DNR said.

Shortly after 4 a.m. Monday, the officers loaded the body into a canoe and took him by water and over land back to Coattail Lake.

“Temperatures were in the mid-50s overnight, but torrential downpours made it a miserable night to be out,” said Chief Gary Hagler of the DNR Law Enforcement Division. “Everyone involved went above and beyond in dealing with a terrible situation. We wish this search effort had resulted in a different outcome.”