LeDuff: Flint Is Still Out of Order 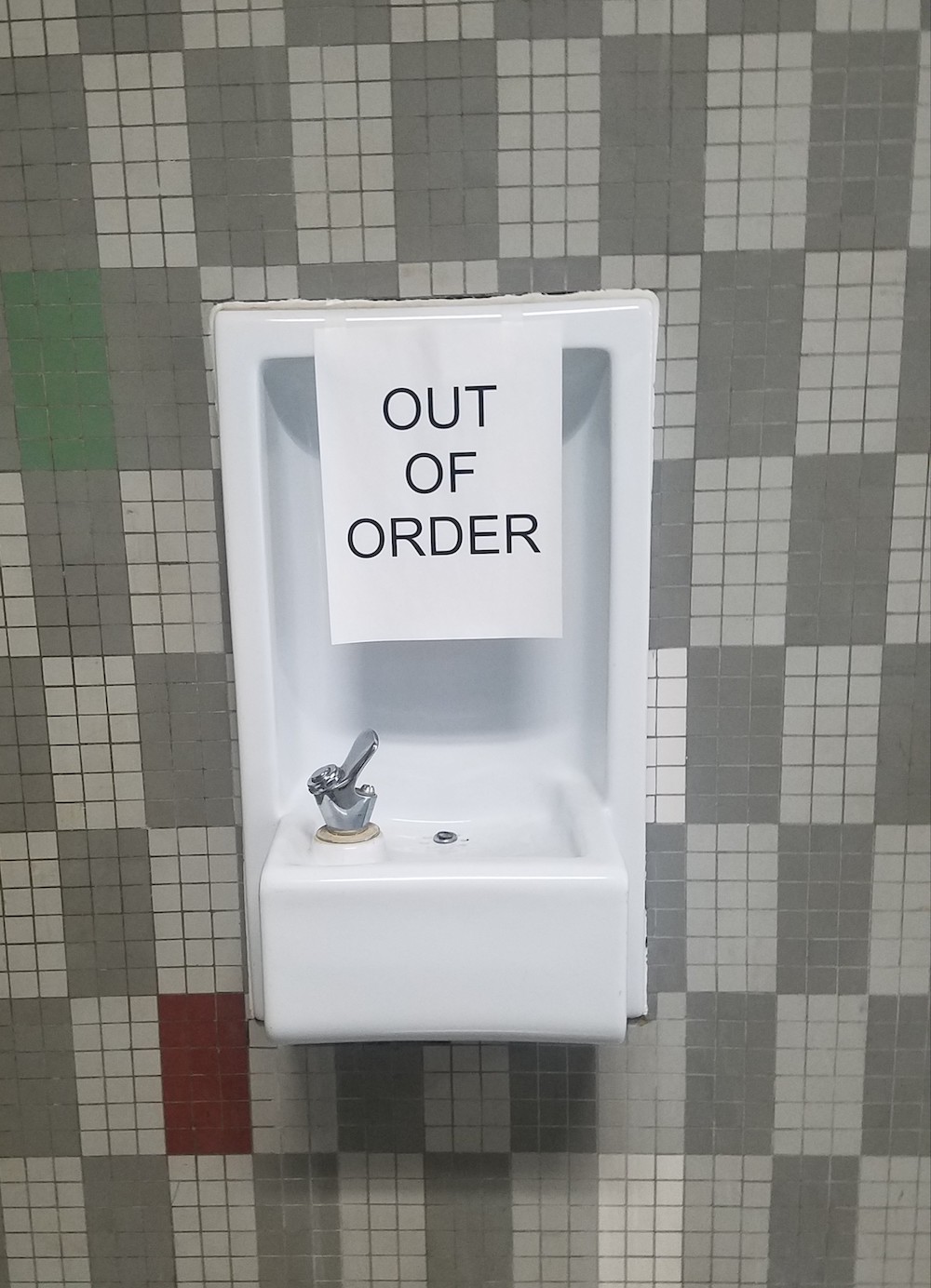 FLINT – I trucked a tanker-full of clean water and some portable showers up to Flint a few years ago, hoping to provide people with a warm bath without fear of being infected with Legionnaire's disease.

Back then, Mayor Karen Weaver's office granted me permission to set up outside City Hall. I had a lot of hope for her back then. I mean a mayor who hosts luncheons with actor Jada Pinkett Smith and Snoop Dogg gives one reason to believe, after all.

So, I drove to city hall with my rig of fresh water. But someone inside her bunker figured out the optics on that one, and so the police kindly escorted me across town to set up at a church instead.

As a consolation, I was promised by Weaver's people a refund of my $25 permit fee.

I never received it. So I went to Flint last week to demand payback.

I got my answer before I ever asked. The drinking fountain at City Hall had a sign taped over it: Out Of Order.

I walked into Weaver's office. A surly aide took my card and promised to get back to me. She hasn't yet.

The broken fountain is a symbol of so much that is wrong in Vehicle City.

Lead water pipe replacements are still not complete. Those contracts are under federal investigation by the FBI and EPA, according to internal government documents to which I was made privy.

What happened to the money?

The city council has accused the mayor and her right-hand man of steering work to a preferred contractor who had lost previous rounds of bidding. I am told by two sources that there are sealed indictments, a grand jury and confidential informants involved. It's important to say that more than $640 million was allocated to Flint after the water poisoning. Today, it's hard to see where it went.

The beleaguered city has had four chief financial officers in Weaver's four years in office. And the city's fire truck needs tires.

Flint is in the midst of an election year.  And so, Weaver kicked off her campaign claiming violent crime was down in Flint. To put it kindly, those numbers turned out to be inflated. According to police statistics updated just last week, violent crime is way up, with murder surging by 30 percent.

Which is not to say that Weaver isn't tough on crime.  Consider: as of August 1, her campaign's biggest expense according to campaign filings went to the owner of a strip club for “consulting.” Weaver's campaign hosted an anti-violence event at that strip club in June.

The day I was in Flint, Chief of Police Tim “Two Guns” Johnson, was involved in a shootout. And this past Friday, three teens died in a triple homicide.

Weaver held a press conference, Monday morning. “Our city is in need of prayer,” she said.

To say the least. 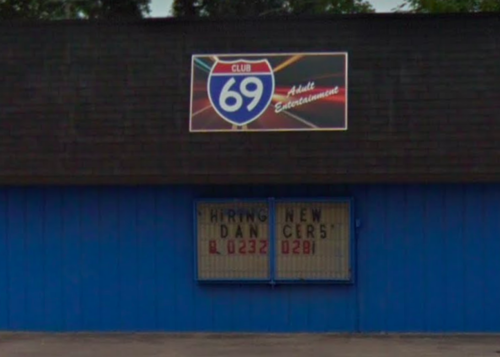 Her opponent, Sheldon Neeley, has his own baggage. Weaver is quick to remind voters that it was Neeley who advocated switching to the Flint River as a source of drinking water as far back as 2012, when he was a member of the Flint city council.

There were long lines at the city's Finance Department the day I was in city hall (people were following me around, taking pictures). Citizens were there to pay the $350 nonrefundable deposit to get water turned on in their homes, water that no one trusts.

Earlier this month, PBS aired its two-year investigation into the Flint water catastrophe. Its findings? Another six dozen people may have died from the Legionnaire's outbreak a few years ago – one of the largest in the history of the United States – that was kept secret by Gov. Rick Snyder's two top health officials. The official death toll still stands at 12 dead.

So what happened to Snyder's health officials? They were bound over for trial on involuntary manslaughter charges two years ago under former Attorney General Bill Schuette.

But those charges were recently dismissed by the new Attorney General Dana Nessel, who claims the original investigation was terminally flawed and promised to start over again.

So where is Gov. Gretchen Whitmer? In Flint, of course, this Sunday passing out doughnuts on the UAW picket line with Weaver, a fellow Democrat.

“We built the middle class here in Michigan,” crowed Whitmer, the daughter of a healthcare executive. “The UAW was an incredibly important part of that. It’s important for me to stand with my labor brothers and sisters.”

Instead of using the power of her office to help Flint, Whitmer would rather hand out pastry.

And just a few hours after their picket line photo-op? A citizen took a bullet to the pie hole.

Come to think it, Flint, keep the 25 bucks. You need it more than I do.