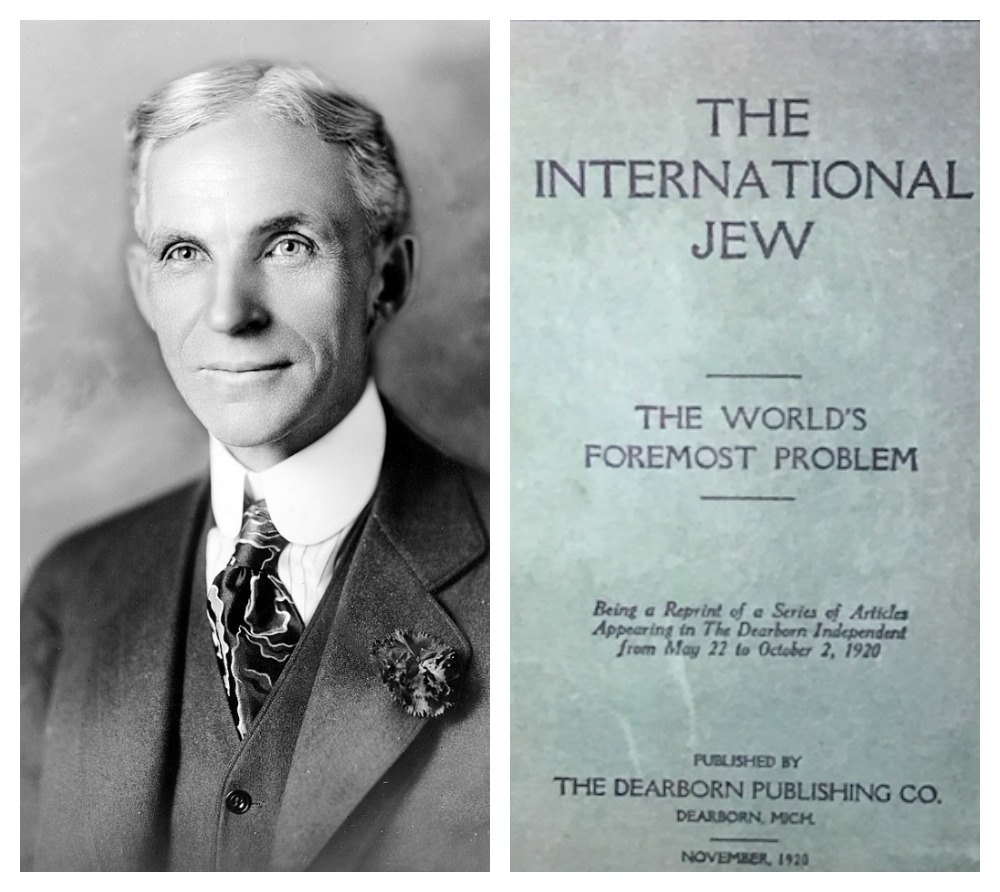 Like a zombie that just won’t die, the ghost of Henry Ford’s anti-Semitism stalked Dearborn again Tuesday night, roughly a century after the automotive pioneer first published his poison.

The occasion was the opening of a Dearborn Historical Museum exhibit, “The Legacy of Henry Ford’s Newspaper.” It was called the Dearborn Independent and he bought it in 1918. During much of the 1920s, the nationally distributed weekly and other Ford publications ran such headlines as:

Jonathon Stanton, chair of the historical commission, seemed uncomfortable when opening the event Tuesday before a large and enthusiastic audience at the Ross House on Brady Street, just north of Michigan Avenue.

“This story isn’t the easiest one for us to broach here in Dearborn,” Stanton said. “It’s something we’re not comfortable with. It’s something that causes consternation. So, why bring it up?”

He sighed, and answered later.

'Ownership of our history'

“It’s important for us as a community to be the ones taking ownership of our history,” he said.

Ford was born in Dearborn in 1863 and died in 1947. Soon after his death, his family and the Ford Motor Co. began to make amends, although the impact of Ford’s Jew hatred resonates even today on the Internet and among white nationalists.

“Henry Ford died in 1947,” it says. “His direct descendants still oversee the Ford Motor Company. They are truly good people, who have succeeded in living down the ancestor’s loathsome legacy by dealing with it head-on.”

Much of the material presented in the display will be familiar to even amateur historians, especially those from Michigan. But visitors unaware of Ford’s role might be stunned to see copies of books he published like “The Protocols of the Wise Men of Zion” and “The International Jew.” 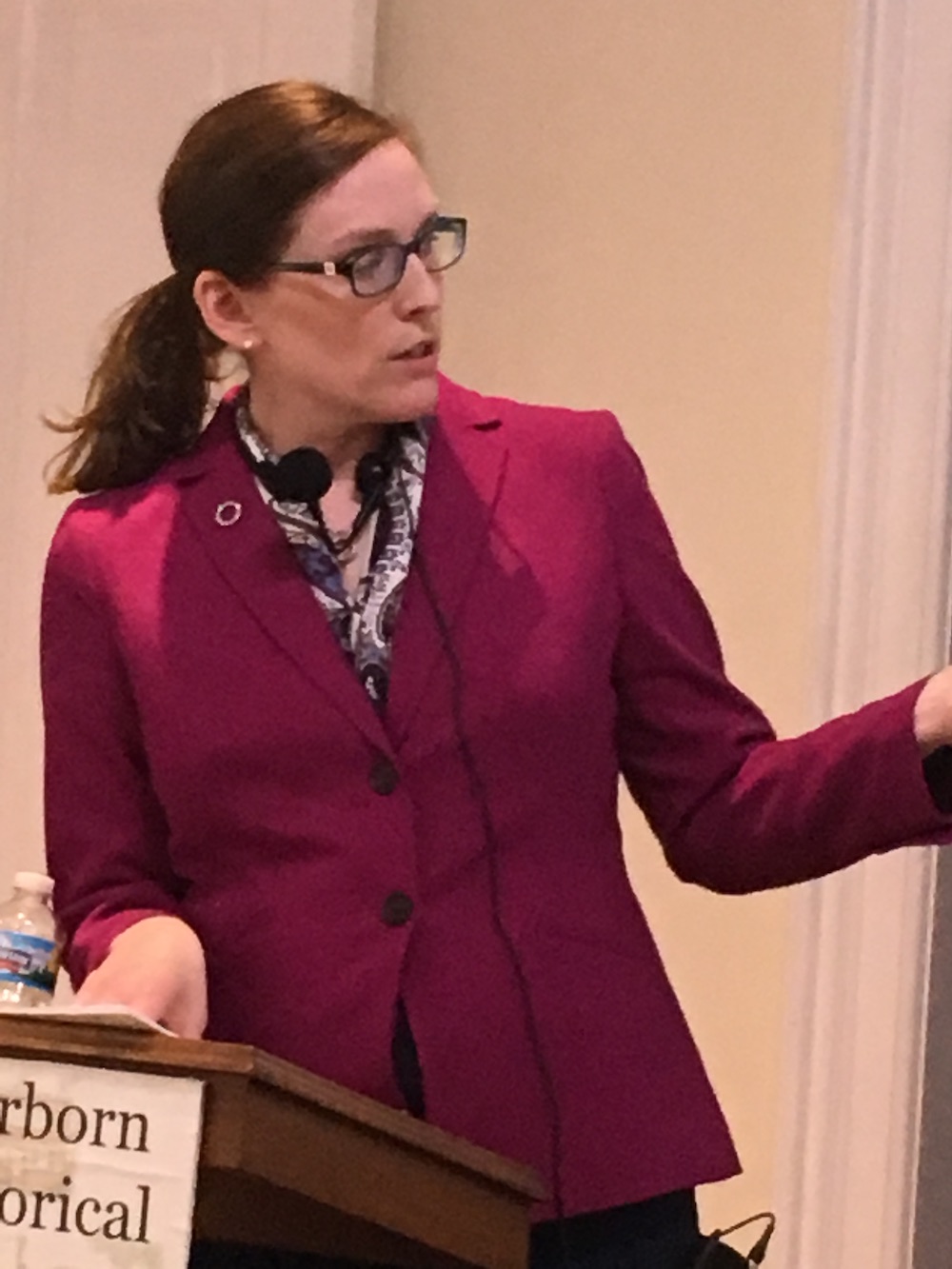 Bringing much of it into focus Tuesday night was Catherine Cangany, executive director of the Jewish Historical Society of Michigan, who lectured and took questions.

She called Ford “a very complicated man” and compared him to Thomas Jefferson in the sense that both men should be recognized for both tremendous accomplishments and character flaws common to men of their times.

“Henry Ford is overdue for that reckoning,” Cangany said.

She illustrated her talk with slides, including a 1938 photo of Ford accepting the “Grand Cross of the German Eagle” just before Adolf Hitler and the Nazis started World War II and the Holocaust.

More recent was a photo of a $75 shower curtain you can buy on the internet that features a front page of Ford’s paper.  She also showed a portion of Ford’s half-hearted “apology” that was part of a negotiated settlement in a lawsuit against his bigotry.

In it, Ford claimed “I frankly confess that I have been greatly shocked” by the anti-Semitic articles in publications he funded but said he was too busy to read. 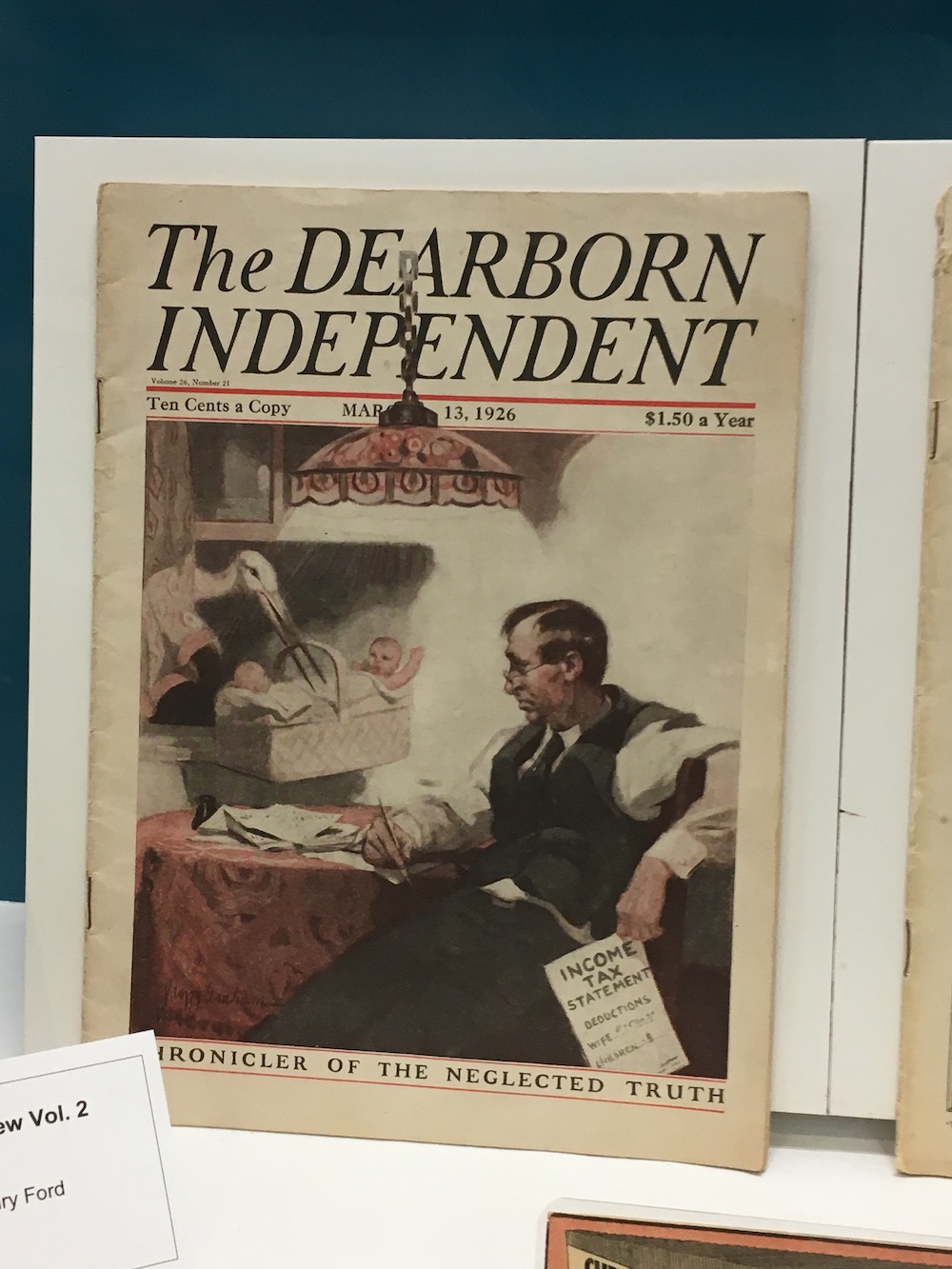 Her lecture segued into the history of Father Charles Coughlin, another anti-Semite based in Metro Detroit. But the connection here is slightly tenuous. Coughlin, the “Radio Priest” of Royal Oak, was similar to Ford in some respects. He also published a newspaper.

While Ford’s anti-Semitism flourished in the 1920s, Coughlin’s version became prominent in the 1930s. In both decades, Detroit’s Jewish history is vivid and colorful.

Cangany could have mentioned that Jewish hoodlums called “The Purple Gang” thrived in Detroit during Prohibition and that Hank Greenberg – a member of the Baseball Hall of Fame and Jewish-American folk hero – starred for the Tigers in the following decade.

Curiously, baseball does come up in the display cases devoted to Ford’s papers.

Under the headline “Hippodroming the Baseball Diamond” are these words: “The Jews are probably right, that baseball can’t be killed as a business. But it can be killed as a sport. And the American baseball fans who value the game as a sport should wish its utter destruction rather than consent that it becomes a rendezvous for the gangs that now fill the Jew-controlled burlesque houses.”

Another headline alongside the same essay cites “Jewish Degradation of American Baseball” and a quick detour on the Internet provides context. 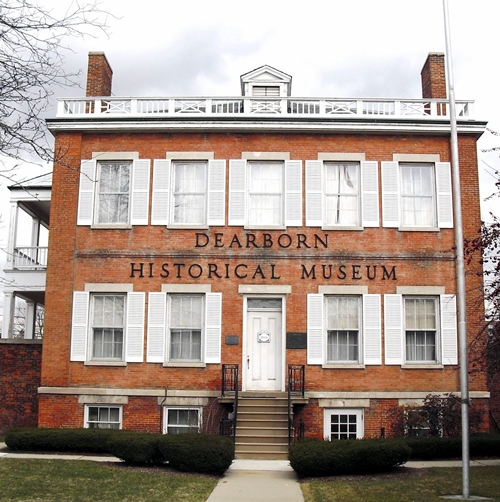 Written in 1921, after the “Black Sox” scandal, the lengthy screed published by Ford blamed the fixing of the 1919 World Series on “a number of Jewish gamblers of decidedly shady reputation. . . . the names of Jews were plentifully sprinkled. . . . Then there is Arnold Rothstein . . . known on Broadway as `a slick Jew.’”

According to baseball lore, Rothstein fixed the Series in favor of Cincinnati by bribing eight Chicago White Sox to lose. That 100th anniversary is upon us.

Neither Cangany’s lecture nor the exhibit provided much detail about this particular event, but displays like “The Legacy of Henry Ford’s Newspaper” inspire intellectual itches and spur strolls down the tangled paths of the past.

This exhibit, on display weekdays until mid-November, is one of those that sparkles on its own and sparks a search for more.