Steam venting along urban crosswalks is a film noir-style treat for photographers and a potential peril for pedestrians. 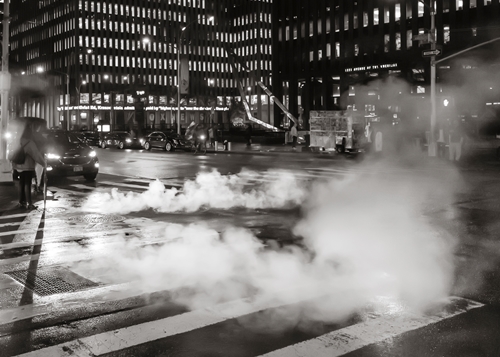 This example of a classic urban scene is from Manhattan. (Photo: DepositPhotos)

A new lawsuit on behalf of 20 people says steam from downtown Detroit manholes burned their legs and feet, the Free Press reports:

The suit, filed Tuesday, alleges that the 20 plaintiffs — one as young as 5 years old — were burned on their feet and legs by steam from Detroit manhole covers [from 2012-19].

The suit takes on Detroit Thermal, which oversees steam distribution and heating and cooling in parts of Detroit, and Project Mist Holdco, which owns Detroit Thermal's parent company.

According to the suit, filed by Michigan personal injury firm Buckfire Law, the two companies were negligent in controlling manhole steam and warning pedestrians about steam dangers.

Each victim seeks more than $25,000 in damages and other costs. Injuries are said to have occurred around TCF Center, Greektown, Ford Field, Comerica Park and the Detroit Science Center, where young Caleb Tahmouch of Farmington Hills was burned in April. 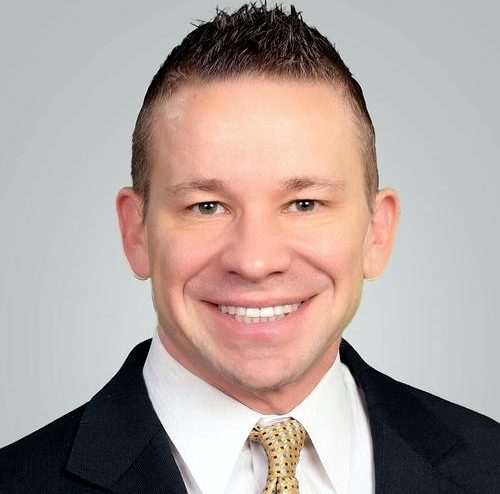 "These injuries were preventable," says a media release from attorney Nicolas Vesprini of Buckfire & Buckfire, a Metro Detroit firm with an office on Clifford Street in the city. "It is now our goal with this lawsuit to instigate operational changes so that pedestrians can safely walk the streets and sidewalks without suffering burn injuries in Detroit."

Detroit Thermal, located on Russell Street next to a trash-burning incinerator it shut in March, sends steam to 100 customers in 150 downtown buildings for heating, hot water and absorption chilling.

"Health and safety are top priorities," it says in a statement quoted by the paper. "We strive more than anything to be a good neighbor. Our team constantly monitors the system to identify and perform any necessary maintenance."