The Detroit school district plans to hand out lunch from food trucks in an effort to get students to eat more nutritious foods.

Two food trucks will circulate between high schools in the Detroit Public Schools Community District, bringing students food that isn't offered in the cafeteria. The meals will be prepared on the trucks. 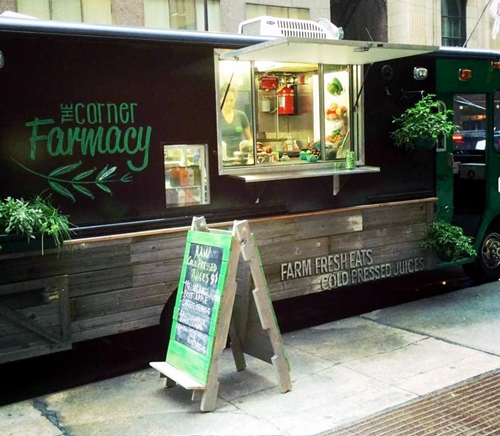 And get this: Detroit's system will own and staff the trucks, being bought from the Food Truck Shop in Canton with a $307,000 federal school lunch program grant.

The district describes its move as #nextlevelfood in a recent tweet.

The district offers free breakfast and lunch to all of its roughly 50,000 students, but in recent years the participation rate has been stuck at around 70%. District officials hope that offering a "trendier food option" will encourage more students to pick up a school lunch, which must meet federal nutrition standards.