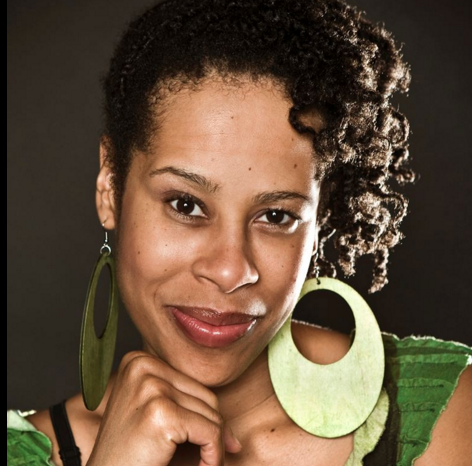 Dominique Morisseau graduated from Cass Tech in 1996 and UM four years later.
Friday night’s Detroit debut of “Paradise Blue” is but one of several current success stories for Dominique Morisseau.
The Detroit-born playwright from Cass Tech and the University of Michigan also wrote the script for “Ain’t Too Proud: The Life and Times of the Temptations,” a current musical hit on Broadway about one of Motown’s greatest groups.
She’s working on a musical about the TV show “Soul Train” and its host, Don Cornelius, scheduled for Broadway in 2021.
And “Paradise Blue” – about a trumpeter who owns a Paradise Valley jazz club in the late 1940s – is part of a trilogy about Detroit history from an African-American point of view. It will run through Nov. 3 at Detroit Public Theatre inside the Fisher Music Center in Midtown. (Tickets.)
Because her productions are often about Detroit, music and black people, might Morisseau be thinking of writing a musical about Aretha Franklin, the Motor City’s famed songstress who died last year? 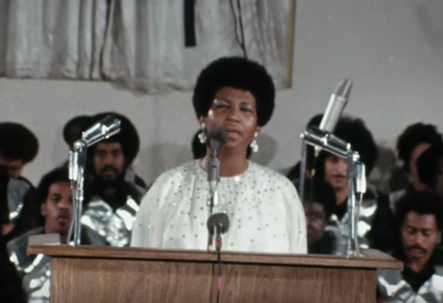 Aretha Franklin (Screenshot from film)
“There are several Aretha Franklin projects in the works and I’ve been approached by a couple of them,” Morisseau said. “But the timing hasn’t been right. So I won’t be – in this moment – I won’t be on those projects. But, you know, I’m my own person. I can always create my own story.”
She’s good at that. The first in her trilogy, “Detroit ’67,” was about a brother and sister running an after-hours “blind pig” club during the city’s riot/rebellion of 1967. Her second, “Skeleton Crew," was about a factory shutting down.
So long, Mayor Cobo
And her story for “Paradise Blue” is one that resonates through the decades like a long note on a fine horn. 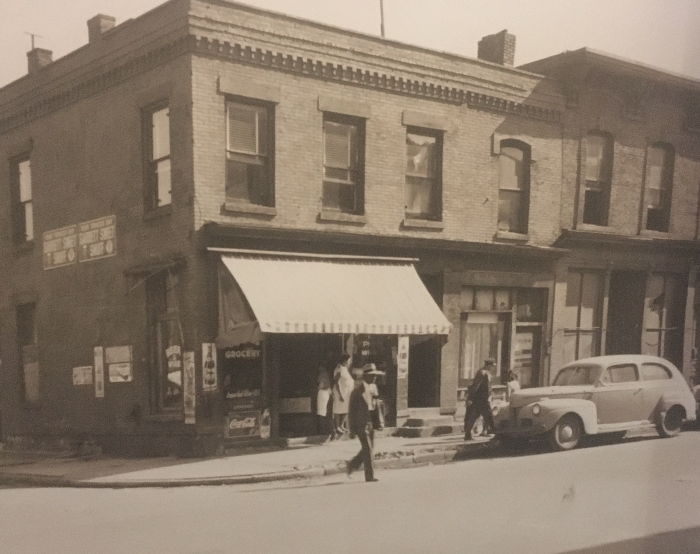 Hastings Street, 1949.
It’s about “urban renewal” efforts of Detroit Mayor Albert Cobo, beginning in the late 1940s, to tear down Black Bottom, Paradise Valley and the Hastings Street district just east of downtown.
This “renewal” displaced black residents and businesses and replaced them with the Chrysler Freeway and high-rise apartment buildings. Some critics of Detroit’s current building boom suggest that a similar “gentrification” is underway now.
Morisseau, who pronounces her name moe-REESE-oh is one of them.
“There’s a lot of new development, obviously,” she said of Detroit. “And there’s a lot of people coming back and investing in the city and buying property in the city. And there’s a lot of new business forming. I can see those things.
“But, when I see that, I also see a lot of aggressive gentrification happening.”
Is that good, she was asked.
“No,” Morisseau replied. “I don’t think gentrification is a good thing. Community development is a great thing. But gentrification masks as community development. It’s really community displacement and that’s never a good thing.”
► Related post: 'Paradise Blue:' Dominique Morisseau Play Explores What Happens When Detroit Changes 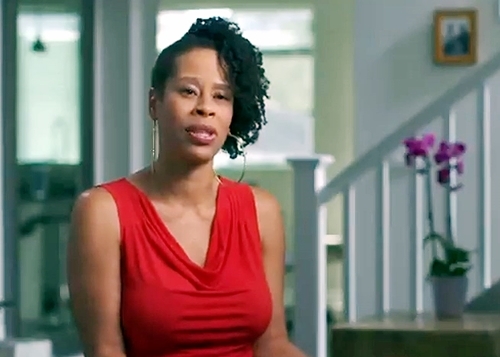 The play "speaks to contemporary issues Detroit and the nation are facing now." (Photo: MacArthur Foundation)
Morisseau laughed when an irony was mentioned: That her play about gentrification 70 years ago is opening just as Mayor Cobo’s name comes down from what used to be Cobo Hall, Cobo Arena and Cobo Center.
The refurbished riverfront convention hall – opened in 1960 – has been renamed “TCF Center.”
“I think it’s kind of profound,” Morisseau said of the coincidence. “It wasn’t coordinated this way, but I do think it’s amazing that we do talk (in the play) about Cobo’s plan for urban renewal. I think it’s, yes, poetic justice.”
Clear ear for Detroit vernacular
She knows about poetry; it is part of her Motor City bona fides. Creative roots include poems she read 20 years ago in Harmonie Park in the “New Spoken Word Movement” at Café Mahogany.
Back then, while still in college, she performed “Reflections of a Detroit Girl,” with lines like:
“I am on Jefferson, on Seven Mile, on Belle Isle, on every Detroit block where teenagers flock and park and talk . . .
“I was from the other side of the tracks squashing those invisible dividing lines between upper, lower and middle-class blacks . . .
“I woke up this morning with Detroit on my mind, with Detroit on my heart, with Detroit on my soul.”
The spoken word – dialogue – is a strength of her scripts. Morisseau has a clear ear for the way people speak, particularly African-Americans, especially those in Detroit, where so many people have roots in the American south.
For instance: In “Paradise Blue,” when two characters discuss selling the club and moving out of the doomed neighborhood, one says of Cobo’s plan “We the blight he talkin’ about.”
Her Detroit cadence and vernacular ring true. She has carried them with her from coast to coast, first settling in New York after college and recently moving to Los Angeles while staying connected to family and friends in her home town. 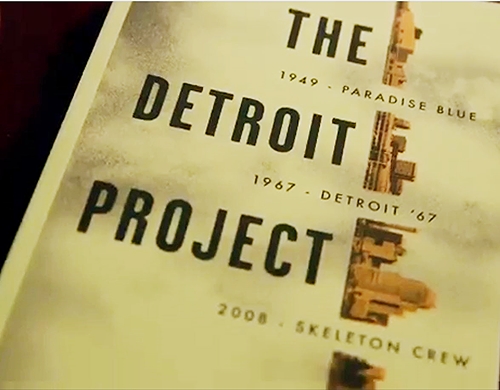 “Paradise Blue,” she said, “is the bravest of my plays” because “it speaks to contemporary issues Detroit and the nation are facing now.”
See 'Paradise Blue' 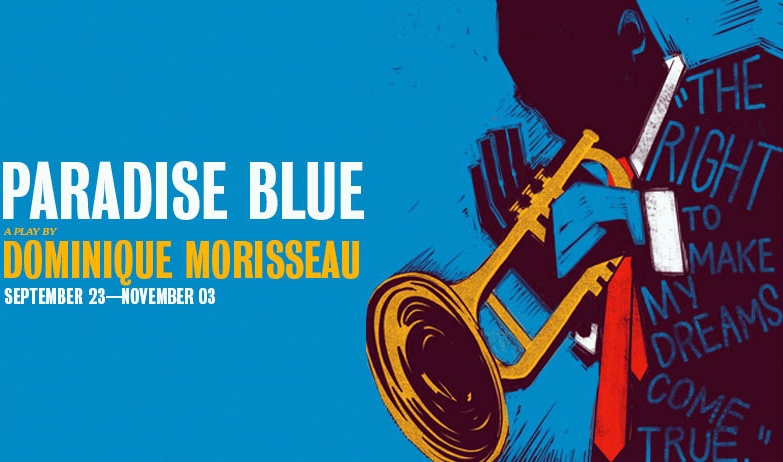