'I Sure Hope We Don’t Do This Again,' Detroit Tigers Manager Says After Losing 114 Games 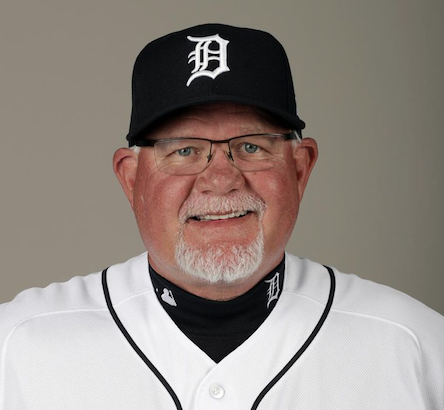 Manager Ron Gardenhire: "I would hope this will be the worst." (Photo: Tigers)

While diehard Detroit sports fans had gladly shifted their allegiance to the Detroit Lions on Sunday, the Detroit Tigers were finishing off an abysmal season in Chicago with a 5-3 loss.

The season's final humilation gave the team a 47-114 record. They finished 53.5 games out of first.

After the game, Manager Ron Gardenhire said, according to The Detroit News:

“We’ve got to be healthy and hopefully we will sign a few guys to fill some spots – maybe get a run-producer in here. Who knows?

But I would say yes, I would hope this will be the worst. Just looking at it, I sure hope we don’t do this again.”