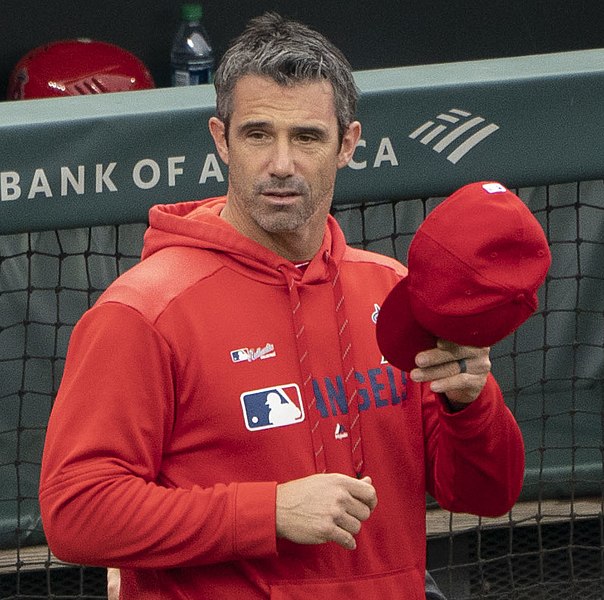 After leading the team to losing record of 72-90, the Los Angeles Angels fired ex-Tigers manager Brad Ausmus, 50, after one season as manager.

The firing on Monday came after the team completed its worst season in 20 years, finishing 35 games out of first place, the Los Angeles Times reports.

“I love playing for Brad. This is not the way we wanted it to end up, being out of it, but the coaching staff has been great.”

Today, the Los Angeles Angels announced that Brad Ausmus will not return as manager in 2020. pic.twitter.com/XDGVCiG1gx