End of an era as Pastor Charles G. Adams retires at Hartford Memorial

The longest-serving pastor at Hartford Memorial Baptist Church formally passes the pulpit to his son after over 50 years of leading the northwest Detroit congregation. 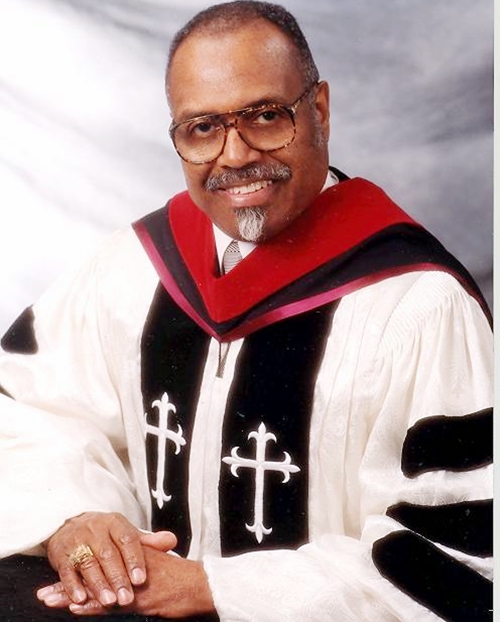 "While we will miss his active leadership, his legacy continues," church official Thomas R. WIlliams tells the Detroit Free Press.

Adams has also been a past president of the Detroit chapter of the NAACP.

Hartford, founded in 1917, is now near the intersection of 7 Mile Road and the Lodge Freeway. It has been the site of funerals for singers, educators, activists and others -- including federal Judge Damon Keith last May.

Kim Trent, a worshiper and Wayne State board of governors member, posted after Sunday's service:

"I just cried so hard when the chair of our deacon board announced that my pastor is retiring after 50 years of service. It’s not like the announcement was a surprise. . . . But it's the end of an era and I love my pastor and I'm so grateful for all he has done for our church, our community and for me.

"I didn't want to move at the end of the service because I was so embarrassed about how hard my tears had flowed. Then I looked around and saw people wiping away tears all over the sanctuary."