It's Tougher to Find Prime Office Space in Downtown Detroit 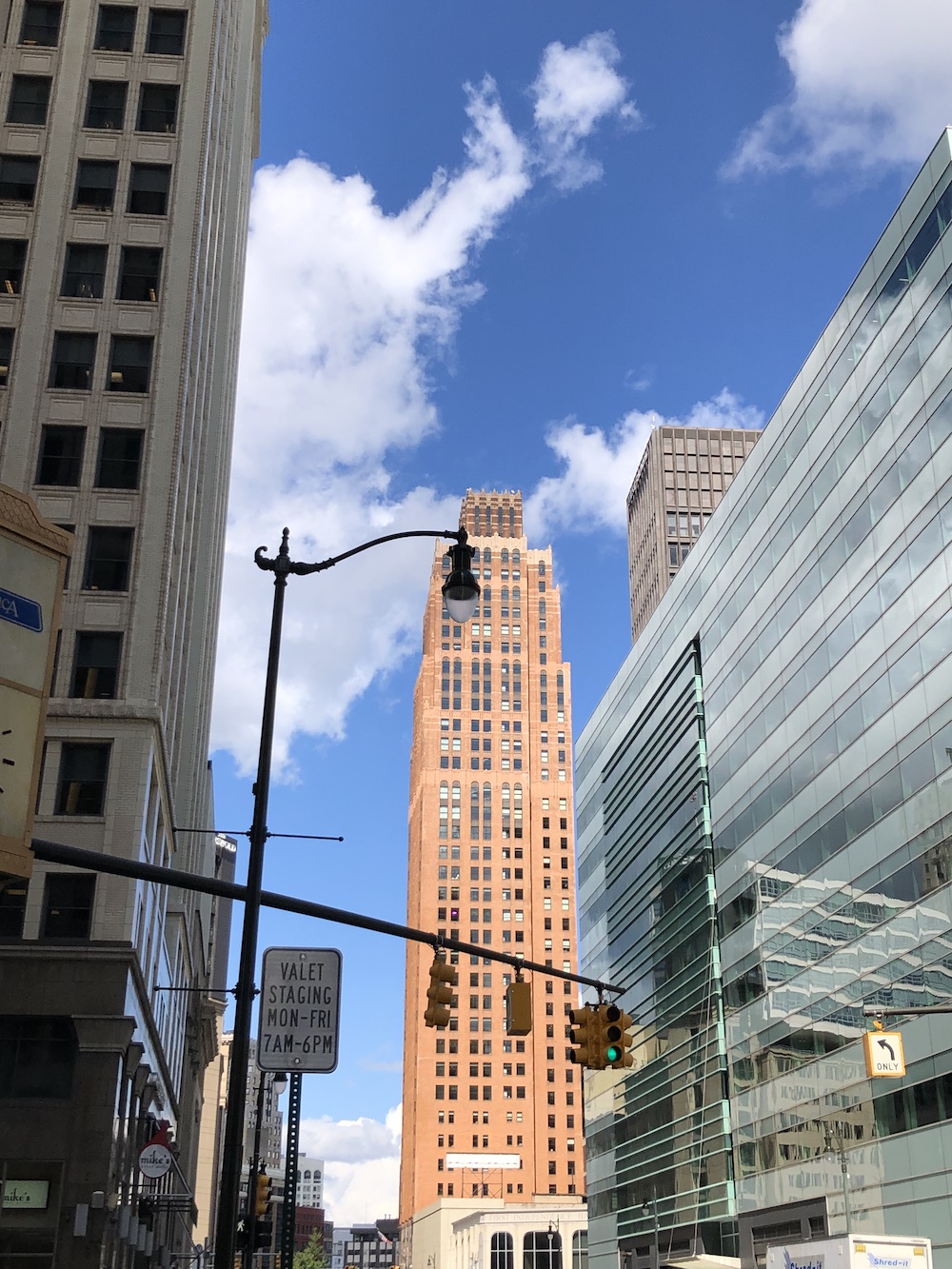 There was a time not long ago where it was relatively easy to find prime office space in downtown Detroit.

The vacancy rate in Detroit's prime office buildings dropped this year, according to a report by the  Royal Oak office of JLL, a real estate service company. The result:The 21 most in-demand office buildings in and around downtown Detroit are more than 92 percent leased, reports Kirk Pinho of Crain's Detroit Business.