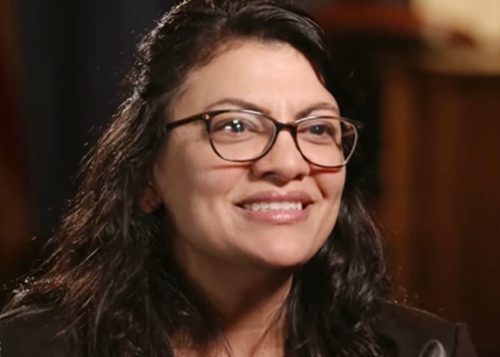 A Congressional ethics committee is looking into whether Detroit Rep. Rashida Tlaib paid herself from her campaign fund after Election Day last year — a possible violation of campaign finance law.

While candidates are allowed to pay themselves a salary during the campaign, Tlaib reported a salary of $17,500 in two payments after the Nov. 6 election, according to her disclosure. The payments were dated Nov. 16 and Dec. 1.

The Federal Election Commission states that salary payments may continue “until the date of the general election.”

Claims that Tlaib pulled the payment at the wrong time were first reported by right-wing news website, the Washington Free Beacon.

Tlaib paid herself just over $45,000 in total last year as she ran for Michigan's 13th Congressional District.

The Detroit News reports the House ethics panel is reviewing based on a referral by the Office of Congressional Ethics, which sends investigations when it has determined "there's a substantial reason to believe a violation might have occurred."

The paper spoke to the Tlaib campaign:

"Rep. Tlaib fully complied with the law and acted in good faith at all times."