Pulled Over in Michigan? You May Be Drug-Tested 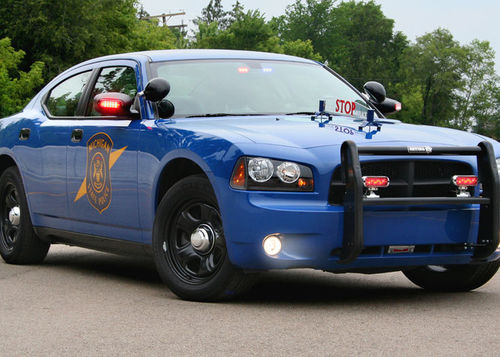 A program designed to catch drug-impaired drivers is now in effect at 21 Metro Detroit police stations. If police stop a driver suspected of operating under the influence, they may ask for a saliva sample.

It’s a civil infraction to refuse. That means the motorist may be ticketed or otherwise fined for saying no. But Attorney Neil Rockend told WDIV that in some cases, paying the fine might be worth it, because, he says, the test alone can’t determine if a person is currently intoxicated.

"It really tests for things that are prescribed, so it really allows the police to do more than just act on reasonable suspicion or probable cause," Rockind said. "The police can act on guesswork."

The tests detect commonly abused drugs, but some are also commonly prescribed. These include amphetamines, opiates, cocaine, benzodiazepines and marijuana, according to the program report. Doctors prescribe amphetamines, including Adderall, Dexedrine and Eveko to treat conditions such as ADHD and narcolepsy. Benzodiazepines are indicated for anxiety disorders, seizures and insomnia.

Test administrators must be certified DREs (drug recognition experts). The DREs will use a 12-point evaluation to determine if the motorist is under the influence, law enforcement officials say.

The Detroit Police Department is not implementing this policy.

The 21 departments, as reported by ClickOnDetroit: