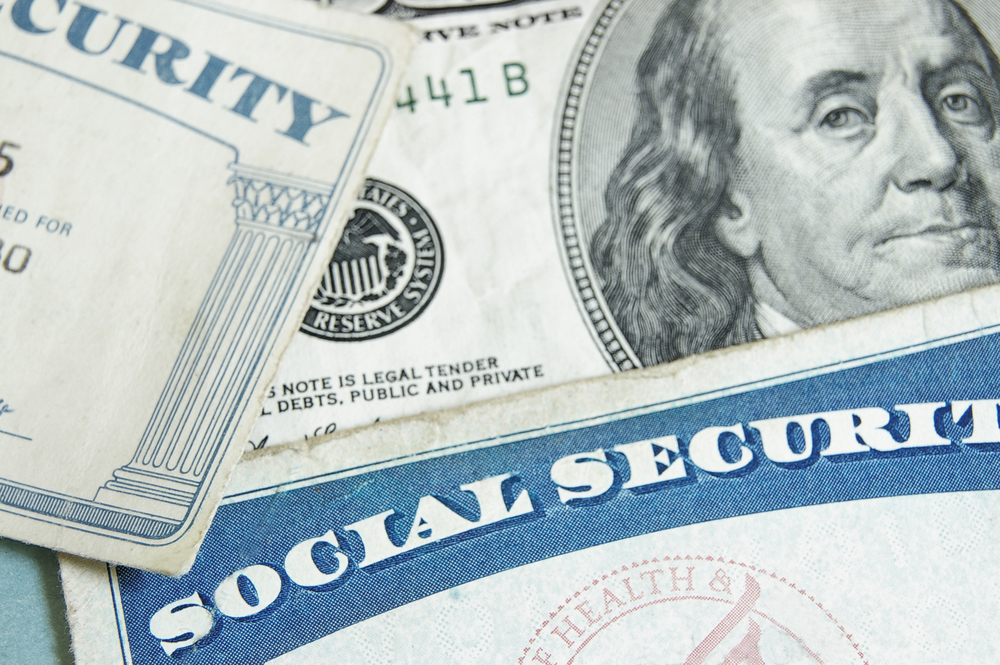 In the past five years, the Detroit U.S. Attorney's has charged more than 40 people, and is currently investigating 125 cases involving people impersonating deceased relatives to collect their social security benefits, Tresa Baldas of the Detroit Free Press reports.

The U.S. Attorney's Office says it has prosecuted more fraud cases of this type than almost any other region in the nation.  Last year, inspector general audits revealed that $40 million in taxpayer money went to 500 dead people in Michigan, Maryland, and Texas.

Under an initiative launched in 2014, federal agents reach out to beneficiaries who haven’t been to the doctor’s office in three years, which they say is a red flag.