The owner of the pit bulls that mauled 9-year-old Emma Hernandez to death in August will face trial for second-degree murder, involuntary manslaughter and having dangerous animals causing death. 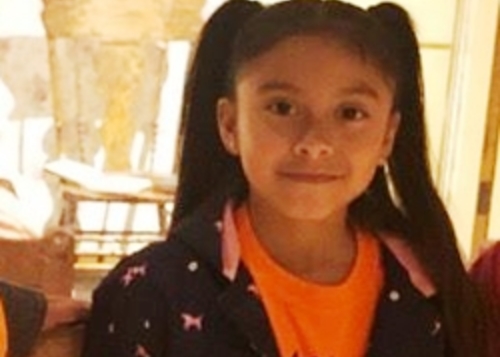 The Detroit News reports that Pierre Cleveland was bound over for trial in connection with the incident, which shocked the city in late summer. Emma was riding her bike with another child in an alley behind her family's Florida Street house when she was attacked by three of Cleveland's dogs, which dragged her off her bike and fatally injured her. Horrified onlookers tried unsuccessfully to stop the attack.

The News reports from the 36th District Court hearing:

On Wednesday, a neighbor whose son was among those who tried to save Emma  from the dogs testified about the attack.

"I saw the dogs run up to her and jump on her," said Luz Cruz, who cried as her testimony was translated into English by an interpreter. "I saw the dogs attack the girl, grab her by the leg and start eating her."

Cruz said she had seen Cleveland's dogs loose before looking for food. Cruz said she was going to the store one day with her grandchildren before when the dogs came up and jumped on her car.

"The kids were screaming," she said.

A video interview of Cleveland was also played, in which he said he didn't think the dogs could get out from the back yard where they were confined. "It's my fault," he said. "My dogs did this."

Cleveland will be arraigned Oct. 16.