Growing Deer Population Not So Dear to Grosse Ile Residents 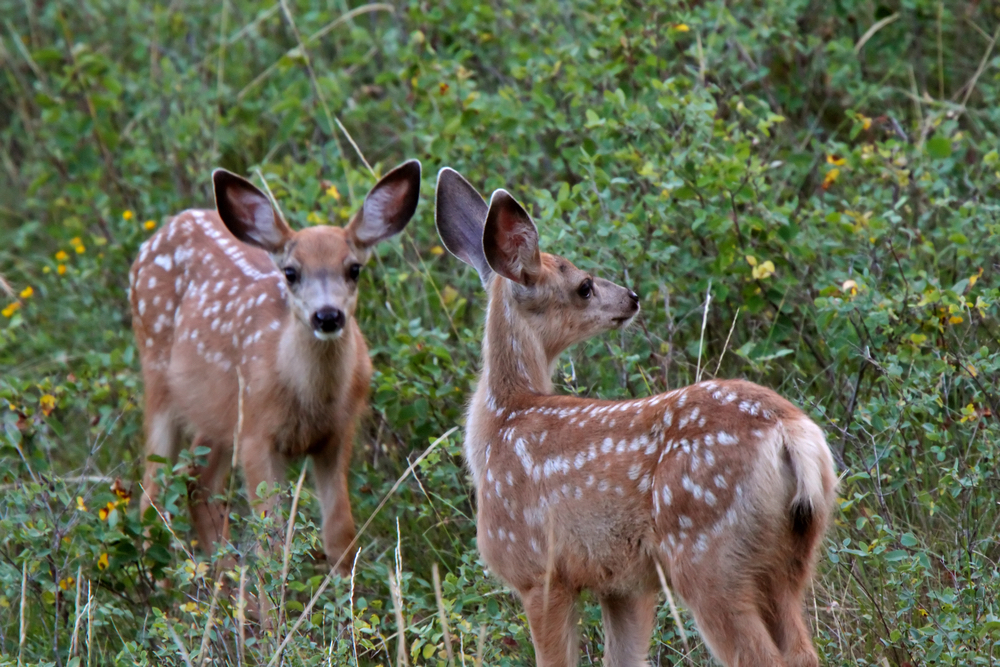 Who doesn't love to see deer, one of nature's beautiful animals, prancing about the neighborhood?

With the deer population growing, residence are pushing the township residence for solutions, saying the animals are a safety issue, Emma Keith of the Detroit Free Press reports.

“There’s the issue of driving — they’ll run into your car and cost you thousands of dollars,” Grosse Ile resident Amanda Phillips tells the Freep. “It happened to me and my husband the same year. It’s scary as all get out, and the poor animal just runs into the car then runs into the woods hurt, and you have a very damaged car that you have no recourse but to pay a lot of money to get fixed.”

From 2009 to 2018, the island had an annual deer cull. Four permitted hunters would cull an allotted amount of deer, keeping the population in check and the island healthy.

In January, Grosse Ile's police chief canceled the 2019 cull. In the months since, township residents have increasingly questioned why, and township officials have been unsuccessfully trying to give an answer that sticks.