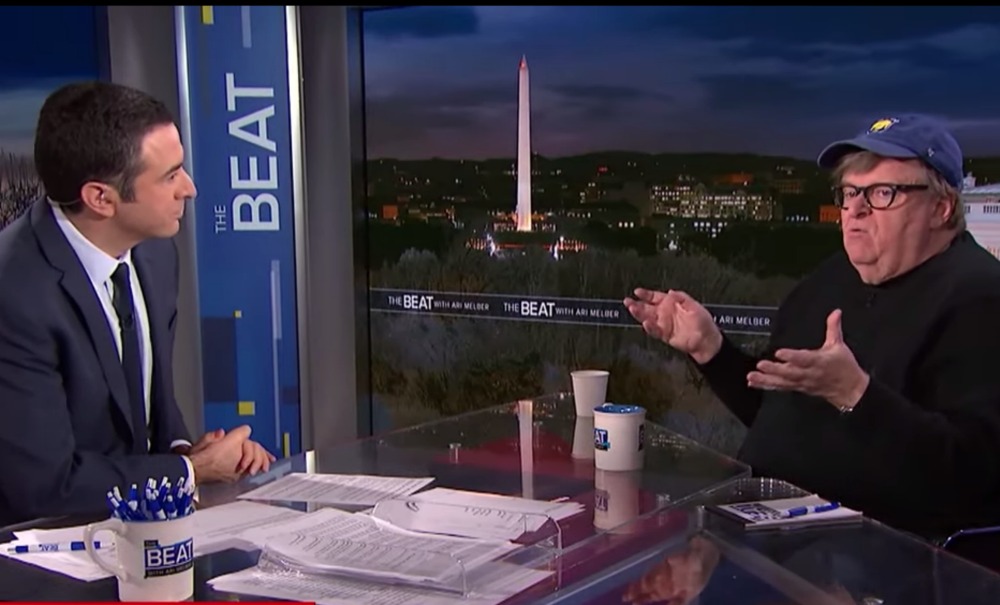 In an interview this week with MSNBC's  Ari Melber, Moore argues that "Joe Biden is not going to excite the base to get out there and vote on Nov. 3, 2020. Seventy percent of the people voting next year are either women, people of color or young people between the ages of 18 and 35."

Commenting on Trump's attacks on Biden and his son Hunter, Moore said:

"He's there and he's not there. And he needs to be more there. The things he said publicly are very strong. But it looks like he's not really wanting to deal with it. It appears...he's a afraid to be out there, that there's some piece of this that he doesn't wnat to deal with in terms of his son and the gas company and all that."

"And it's Ok. It's been proven that nobody did anything wrong. If he's embarrased that the kid of a politician got some help, well, I don't think anybody sitting there at home right now with their TV dinner is going  'what?'"

But he said Trump's attacks have helped a littie bit in keeping Biden from being "Fighten Joe."