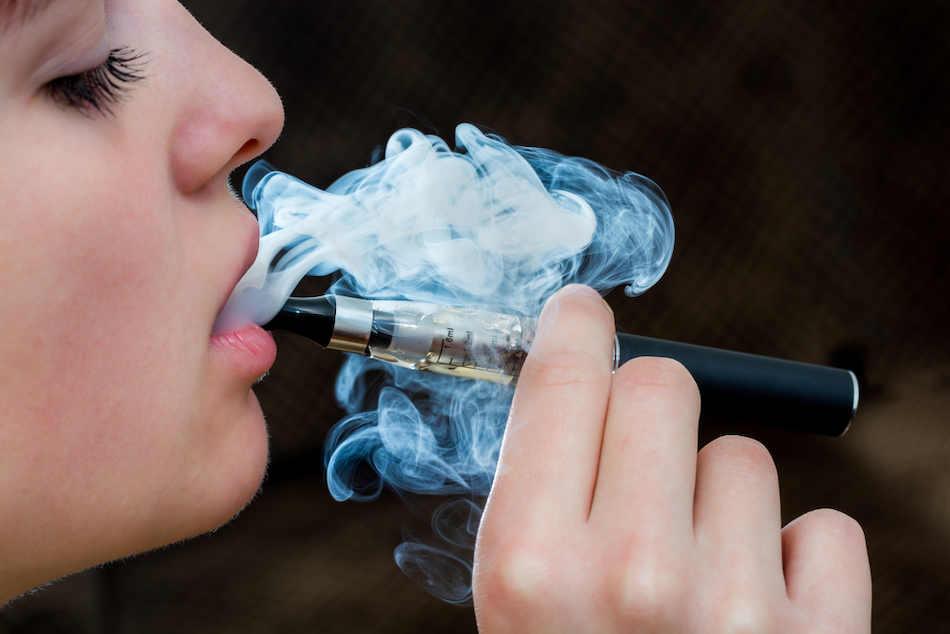 The state of Michigan on Friday announced it has recorded its first vaping related death.

MDHHS was notified about the death of an adult male on Wednesday, but has withheld the name for  confidentiality reasons.

“We are saddened to announce a death associated with this outbreak,” Dr. Joneigh Khaldun, chief medical executive and chief deputy for health for MDHHS said in a statement. “To protect public health, we urge people to consider refraining from vaping until the specific cause of the vaping-related severe lung injuries being reported nationwide has been identified. To help with this investigation, we are reminding health care providers to report patients that may have this condition to their local health department.”

Since August, the state has recorded 30 confirmed and probable vaping-related lung injury cases with people ranging in age from 16-67. All cases have been reported in the Lower Peninsula and most of the individuals have been hospitalized for severe respiratory illness.

As of Oct. 1, the Centers for Disease Control and Prevention has reported 1,080 cases, including 18 deaths, in 48 states and one territory, according to the state press release. (The death does not include the one in Michigan). According to the CDC, about 75 percent of the cases, people vaped with marijuana products in combination with nicotine or alone.