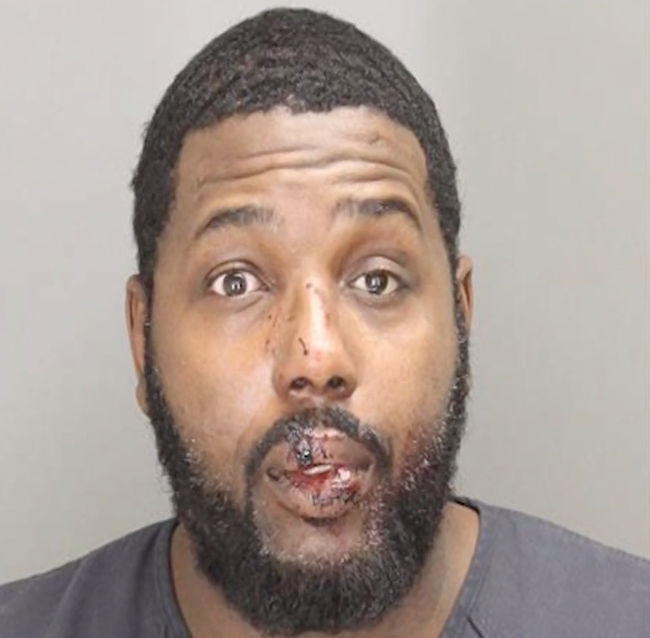 First Lt. Twana Powellwas, who was head of internal affairs for the Michigan State Police before retiring last year, is suing her former employer.

In a whistleblower and racial discrimination lawsuit, she alleges -- among a number of things -- that she wanted prosecutors to review a case of excessive force involving a traffic stop in December 2017 in Royal Oak of a disabled African American man, who was arrested for suspicion of driving under the influence. The suits said a high-level supervisor denied her request even though she found the incident to be “discriminatory and potentially criminal," Elisha Anderson of the Detroit Free Press reports.

Powell, who is black, describes the incident in her suit as part of a pattern of mishandling cases within an agency that is overwhelmingly white and male. The trooper is white, the motorist black, the suit says.

“MSP suffers from a pattern of discrimination against both citizens and agency employees,” she said in the civil case scheduled for trial next year in Ingham County Circuit Court. Powell alleges that she retired after unrelenting discriminatory treatment and retaliatory actions.

The Freep obtained a video (see below) and documents on the 2017 arrest.

Troopers pulled over Jason Spicer, 41, in his 2005 Cadillac Escalade on I-696, near Woodward Avenue, just after 2 a.m., the morning after his 41st birthday. He is disabled and walks with a cane.

Trooper Mark Carroll, who was patrolling with Trooper Ronald Darling, said Spicer was traveling at 90 mph and weaving, according to documents obtained by the Freep. A video shows the man put his arm out of the window and the trooper grabbed his cane, then yanked him out of the car. His head hit the pavement.

Spicer said he had nerve damage. But the trooper brings him to the patrol car and appears to kick open his legs. Spicer moans.

In the patrol vehicle, Spicer asks: “What did I do to get this beating?”

The officer later writes that Spicer refused repeated orders to get out the car and could have used the cane as a weapon.

The State Police issued a statement to the paper:

"The department will not litigate this civil lawsuit in the press. The details portrayed in the lawsuit are merely the allegations of the plaintiff, and the defendants look forward to the opportunity to respond in court with the facts surrounding these incidents."