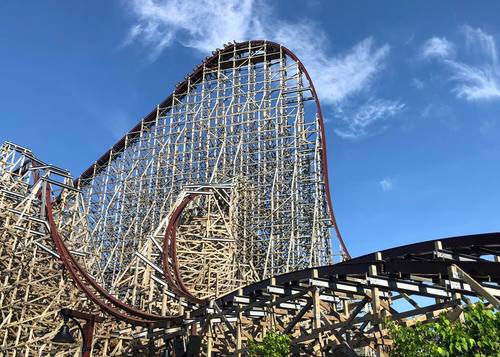 Six Flags will not swallow Cedar Point and its parent company -- at least not for $4 billion.

Inside sources tell Reuters explained why the deal didn’t go through:

Cedar Fair responded that Six Flags’ bid was too low, not least because it did not compensate Cedar Fair shareholders for giving up on the company’s tax-advantageous publicly traded partnership. This allows the company to pay out the majority of its earnings to shareholders without first paying U.S. federal or state income taxes.

There is currently no indication that Six Flags will place another bid for their counterpart, sources said.