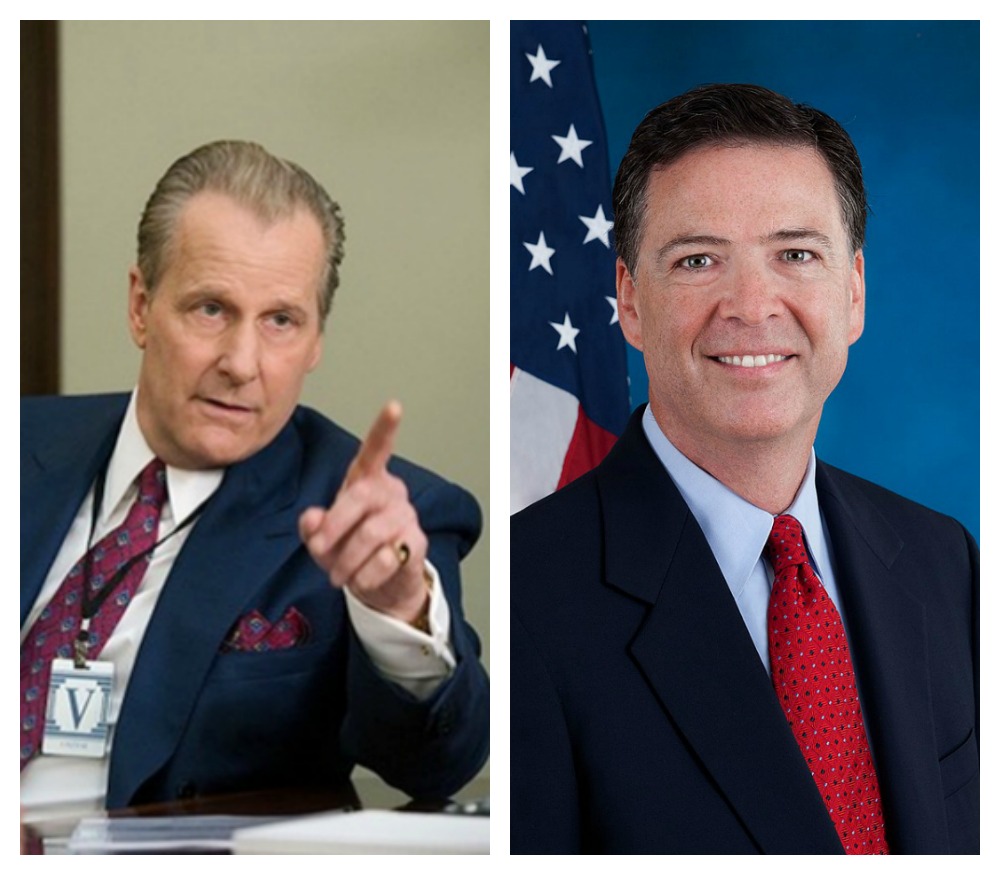 For one, Daniels and Comey are both critics of President Donald Trump.

And now, the Emmy-winning actor will play Comey in a miniseries adaptation of Comey's memoir, "A Higher Loyalty: Truth, Lies and Leadership."

Filming begins in November and an airdate will be announced later, reports Deadline, a website that reports on the entertainment industry and isn't related to Deadline Detroit .

It has yet to be decided whether the limited series will air on Showtime, CBS All Access or potentially both.

President Donald Trump fired Comey in May 2017, four years into his 10-year term.

A source told Deadline earlier that year, shortly after Trump took office, that Comey was not a fan of the president. That became more evident as time wore on.

In July, Daniels appeared on The Late Show with Stephen Colbert and said of Trump:

"We need somebody that can take this guy on, that can punch him in the face,"