A protest is set for Tuesday morning in front of the Saturday Night building on Fort Street, a three-story brick structure that City Council doomed in a vote last week. Developer Emmett Moten plans to demolish it to create 12 parking places for luxury condos in the Fort Shelby Hotel. 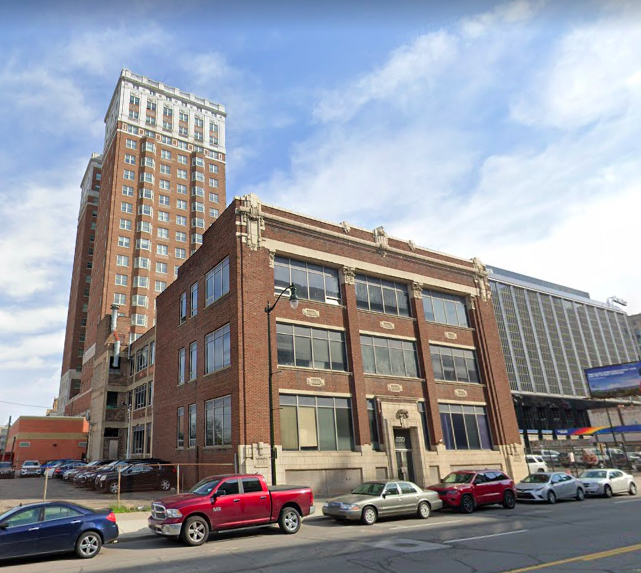 At 9 a.m. Tuesday, protesters plan to rally outside the 105-year-old, three-story brick Detroit Saturday Night building at 550 W. Fort St. between First and Second streets. At 10 a.m., demonstrators will gather at the Detroit City Council meeting inside the Coleman A. Young Municipal Center at 2 Woodward Ave. and urged council members to reconsider last week's 8-1 decision to reject a proposal to save the building. The protest is organized by Detroiters for Parking Reform, an advocacy group calling for a moratorium on parking spaces.

“We have more parking spaces downtown than ever before, with nearly 40 percent of land in downtown Detroit devoted to this use," the group wrote to city council. "But somehow, we are convinced we need 12 more spaces where the historic Detroit Saturday Night Building stands today. This is a building that might otherwise be redeveloped for housing, business, and retail space. World-class cities are not defined by how much parking they have."

The Duggan administration supports the demolition, the story said.

Detroit Saturday Night was a newspaper published from 1907-39, and the building served as its offices.