Behold this headline. We have certainly found the most knucklehead story of the day: 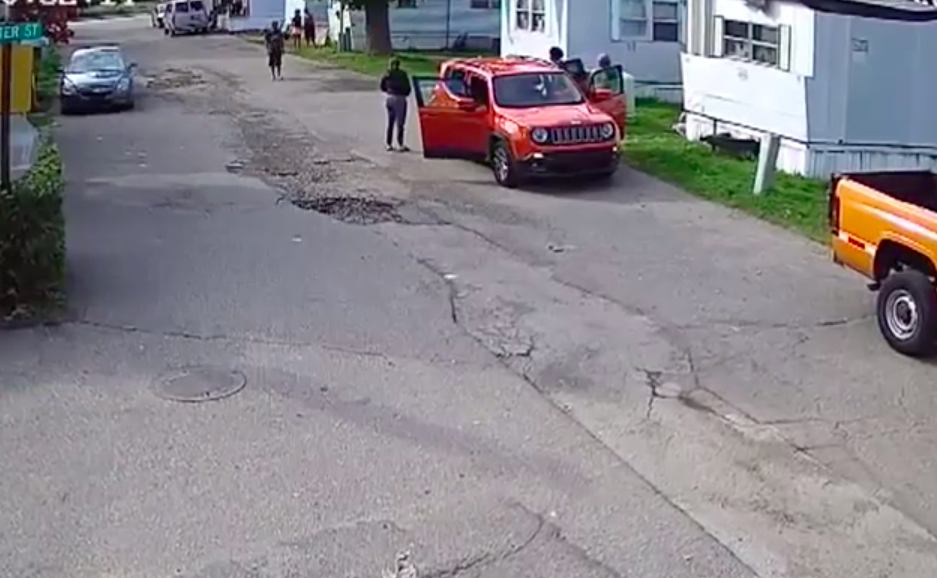 It had something to do with that Jeep. (Photo: Fox2 screenshot)

Really, do you need to know more than that? The good news is, no one was hurt:

At 11 a.m. Monday at the Twin Pines Mobile Home Park, police say the owner of a dog became angry after assuming the animal had gone missing. Police haven't released information detailing what exactly happened, but as an orange Jeep Renegade pulled out of the park someone open fire.

No fewer than 14 shots were fired, and several mobile homes were hit, but the bad news is, we know nothing of the dog -- its breed, whereabouts or name. If these humans were its owners, we can only assume it lit out for the territories and won't resurface until it makes it to the Thumb.