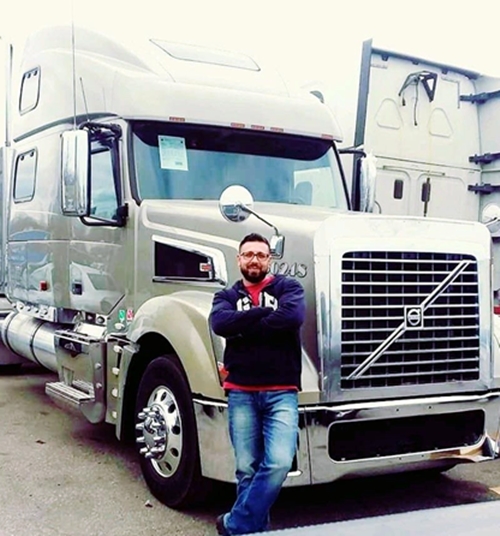 "I might lose the business next week," he tells The New York Times. "We don't know what's going to happen next."

The truck drivers at Phoenix Transit & Logistics . . . are long gone. Around three dozen of the trailers they once ferried between auto plants — packed with dashboards, engine components, lights and other parts for General Motors — are sitting in a lot with nowhere to go.

It’s an increasingly familiar scene as the strike against GM by the United Auto Workers enters its fourth week. From suppliers to shippers to restaurants, the impact of the work stoppage is spreading through the web of businesses whose fates are tied to the biggest American automaker. . . .

Michigan has the most exposure to the auto sector, with roughly 8 percent of the state’s economy linked to the industry. . . . "There's been real damage to the economy," said Charles Ballard, an economics professor at Michigan State. "It hasn't been huge yet but the ripple effects will get bigger the longer this goes on."

In Flint, at least 1,200 truckers and suppliers' employees have lost their jobs because of the strike, the Times reports. 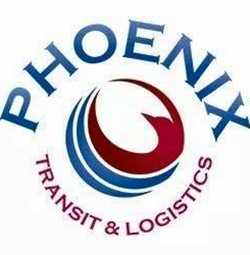 The walkout by almost 50,000 workers began Sept. 16 and is GM's first since 2007. The UAW seeks increased job security and the reopening of recently shut U.S. factories. The automaker wants workers to pick up more of their health care costs and to let managers greater flexibility in plant operations.

Talks with GM 'Take a Turn for the Worse,' UAW Official Says, Oct. 6