Fired Macomb agency head casts herself as a whistleblower in lawsuit 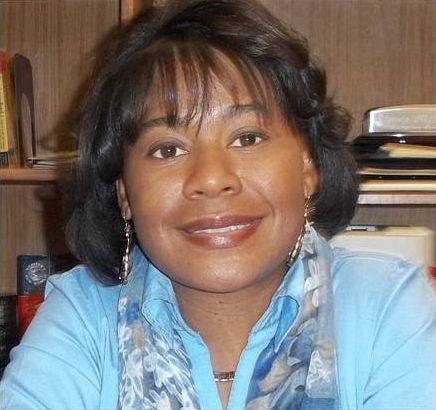 Rhonda Powell: "As soon as I reached out to the Michigan Department of Civil Rights, I was terminated." (Photo: Facebook)

She filed a lawsuit Tuesday that seeks $5 million in damages and claims she was booted in retaliation for attempts to look into workers' racial bias complaints. Christina Hall covers the case:

Powell claims that she was terminated after she reached out to the Michigan Department of Civil Rights regarding county employee complaints of racially discriminatory behavior at work that were not being addressed.

Complaints by black county employees, especially those at Macomb Community Action, included that "they were being demoted, moved from offices to cubicles, that they were being harassed, and that they were subject to great heightened scrutiny at work, all because of their race, while non-African Americans were not," according to Powell's lawsuit.

"As soon as I reached out to the Michigan Department of Civil Rights, I was terminated by the deputy county executive," . . . Powell said at a news conference in Detroit.

Hall quotes a statement from the suburban county's top lawyer, who notes that Powell was an at-will employee who "can be removed at any time, with or without cause. Ms. Powell knew that when she accepted the appointment." Her termination "had nothing to do with race or being a whistleblower," adds the handout.