After Just Over a Year, a Contemporary Italian Restaurant in Troy Folds 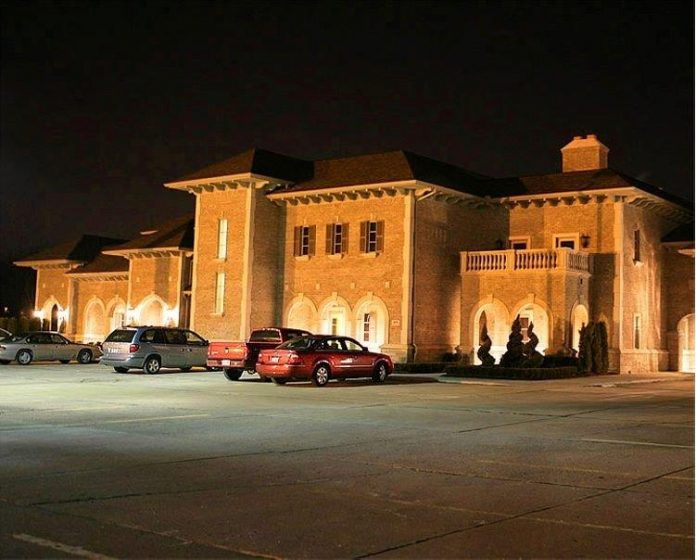 In another sign that the local hospitality industry may be experiencing a downturn -- or perhaps an oversaturation -- Cantoro Italian Trattoria at 1695 E. Big Beaver Road has folded a little more than a year after opening, Susan Selasky of the Detroit Free Press reports.

The restaurant opened in May 2018 and occupied a space formerly occupied by Tre Monti, which closed in 2017. Trattoria closed Sept. 29.

"While the Cantoro name is loved and celebrated, the location in Troy, set back 2 miles east of the heart of Troy’s retail and office district, did not generate the lunch traffic that was initially forecast," Cantoro spokesman Michael Layne said in a statement to the Freep.  "The location itself was unusual, being located behind the San Marino building." He also sited a labor shortage that presented staff issues.

Cantoro still has its flagship location -- an  Italian market and restaurant on Haggerty Road in Plymouth.