Despite Comeback, Detroit Remains A 'Weak Market' for Development 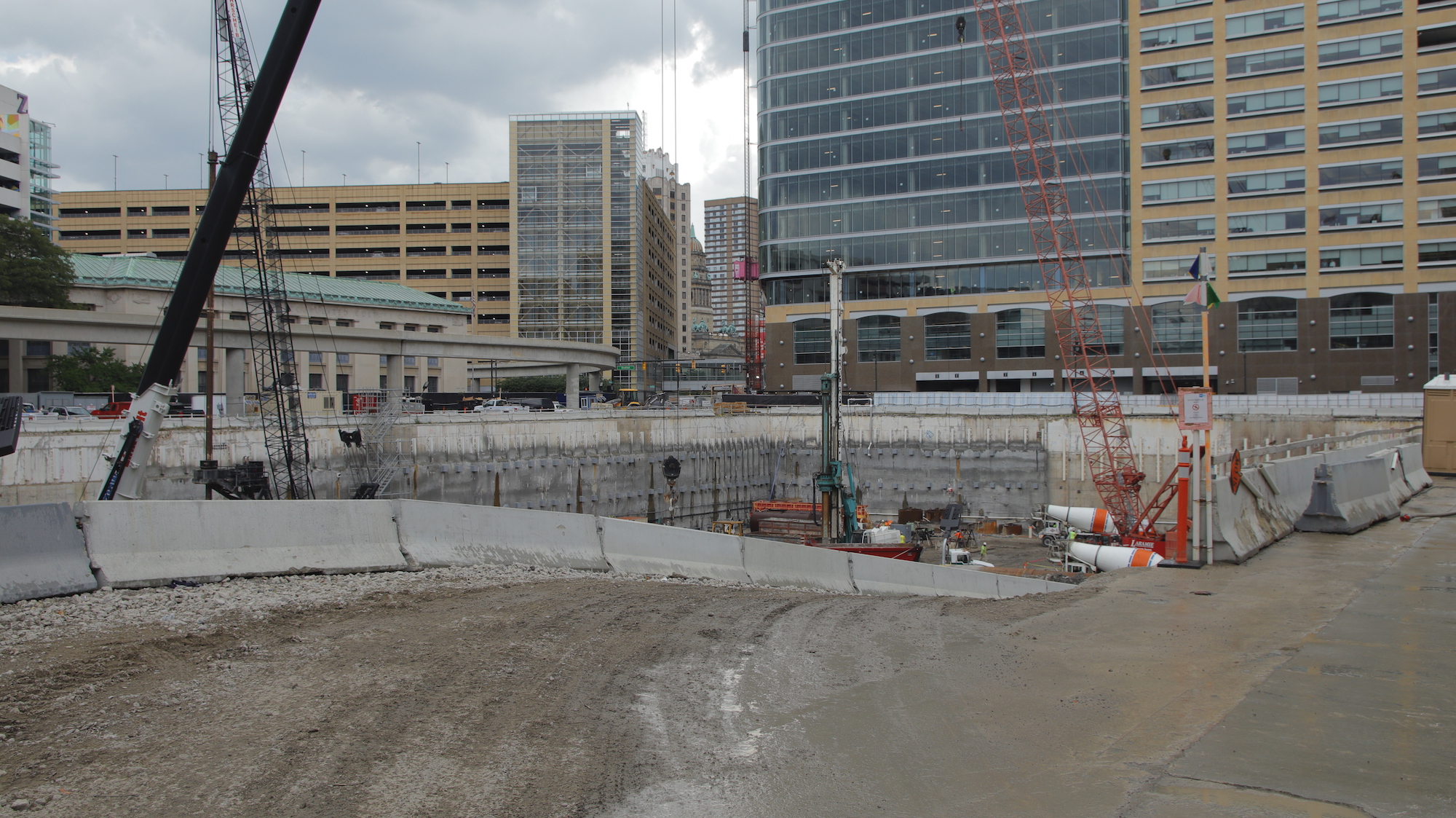 In a story titled "Can anything be built in Detroit without subsidies?," Curbed Detroit raises some interesting questions about the state of development in Detroit.

But behind nearly all these developments are subsidies, adding up to billions of dollars in tax incentives, grants, low-interest loans, and cheap land provided by various government entities at the city, state, and federal level.

Despite its identity as a comeback city, Detroit still remains a “weak market” in development terms. Most projects are unable to secure sufficient financing, leaving a “gap”—the difference between development costs and what market rents or projected commercial revenue can support. For Detroit, that gap can be significant.