Used-Car Prices Fell Last Month, Which Could Be Bad News for New Sales 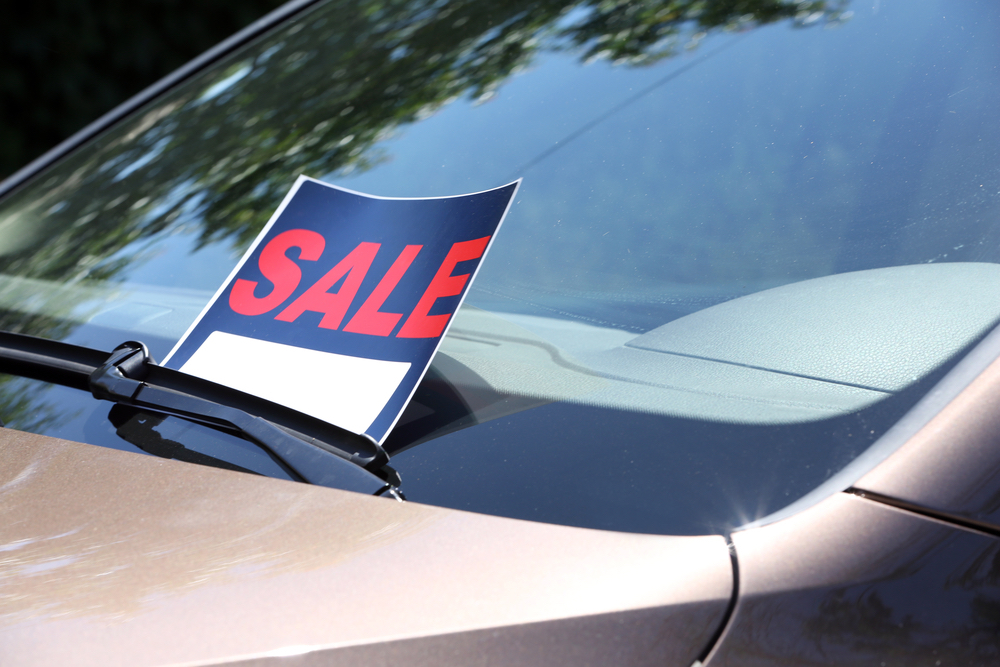 The unemployment rate of 3.5 percent is the lowest in 50 years, which is good news. But the car industry could tell another tale about the state of our economy.

Falling used-car prices last month -- a 1.6 percent drop --  were a major contributor to subdued inflation for the U.S. economy, and auto analysts warn this could be a lasting trend with major negative implications for new-vehicle demand, reports Keith Naughton of Bloomberg, who writes:

The decline in used-car prices is explained in part by rising returns of vehicles that have reached the end of consumer leases, according to Charlie Chesbrough, Cox Automotive’s senior economist. Analysts have warned for years that a glut of off-lease vehicles was coming and would pose a risk to carmakers by making used autos look like better bargains than new ones.