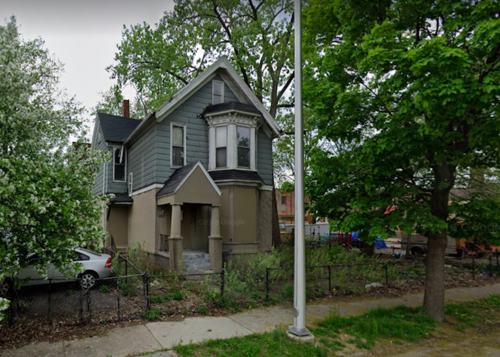 There's been much focus this year on the undeveloped land owned by the Ilitches in District Detroit. But the controversial organization is sitting on an additional 77 properties that stretch beyond Little Ceasars Arena and into key areas ripe for development, a Detroit News investigation finds.

In total, The News found the orgnization controls nearly 400 properties in and around the District Detroit. More than 75 percent of those are either vacant or being used for parking.