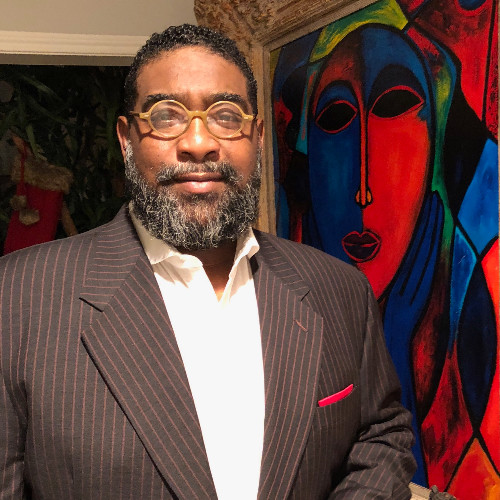 Ex-Detroit Lions defensive lineman Jerry Ball Jr., who played in three Pro Bowl games during his time with the team from 1987-92, is suing the team for a trip-and-fall incident in 2016 at the Allen Park Training Facility that he says resulted in serious injury.

A suit filed Friday in Wayne County Circuit Court says Ball went to the training facility on Oct. 15, 2016  as "an invitee for a video recording/photoshoot for The Lions" when he tripped and fell "with great force an violence in a darkened room on a foreign object, specifically, a camera base."

As a result, the suit alleges, that Ball, 54, of Texas, sustained serious injuries to his back and legs and tore a knee ligament. A doctor recommends knee replacement surgery.

The suit, which seeks more than $25,000, says Ball requires lifetime treatment, medication and walking assistance. The injury led to depression and anxiety, his filing also claims.

"The defendant intentionally darkening a room and keeping it obstructed with various objecgts is on its face dangerous and unreasonable if not applied and adequately removed with reasonable care and inspected; and to permit the condition to exist demonstrates a failure to inspect or exercise reasonable care to eliminate risks to invitees," writes attorney Stephen J. Chacko of Detroit.

The Lions did not immediately respond to a call and email from Deadline Detroit for comment.

After leaving the Lions after the 1992 season, Ball played for a number of teams before retiring from the league in 1999.

His LinkedIn page lists him as a managing parnter/chairman of Invictus Partners, which is involved in "consulting emerging markets infrastructure and financing" in the Houston area.