Aretha Franklin evolved from a celebrity subject to a friend for Linda Solomon of Birmingham as photography assignments gave way to social invitations.

"Aretha really helped me with my career," Solomon tells The Jewish News in coverage of her new book, "The Queen Next Door," being released Monday by Wayne State Press. The $35 hardback, subtitled "Aretha Franklin, An Intimate Portrait," has 150 color photos in its 224 pages. 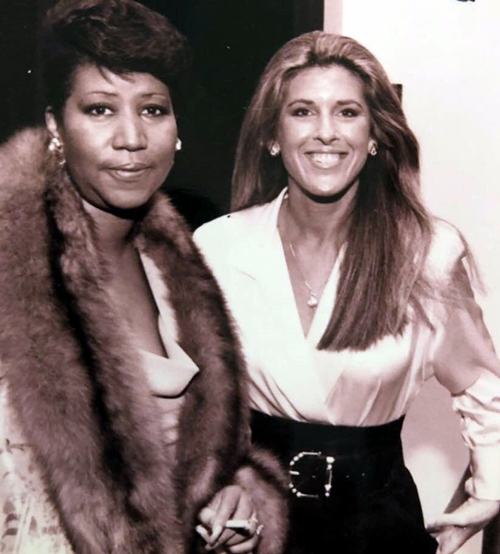 Aretha Franklin and Linda Solomon at a DIA benefit in 1985, two years after they met. (Photo: Facebook/the author)

The journalist's 35-year relationship with the diva began in 1983 when Solomon was a 29-year-old Detroit News contributor who got Franklin's OK to shoot her at WXYZ during a "Kelly & Company" performance.

"That was a life-changing photo assignment for me," says Solomon, a member of the Michigan Journalism Hall of Fame. . . . "She knew I was just starting out, and she gave me exclusive opportunities.

"Not only was she a civil rights activist, but she was a women’s activist. She really went out of her way to give me access and help me. She could see I was respectful of her and I would never be intrusive. I was there to capture the moments."

While picking images from among many hundreds in her archive, the author says, she envisioned creating "a photo album that Aretha would have had on her coffee table." 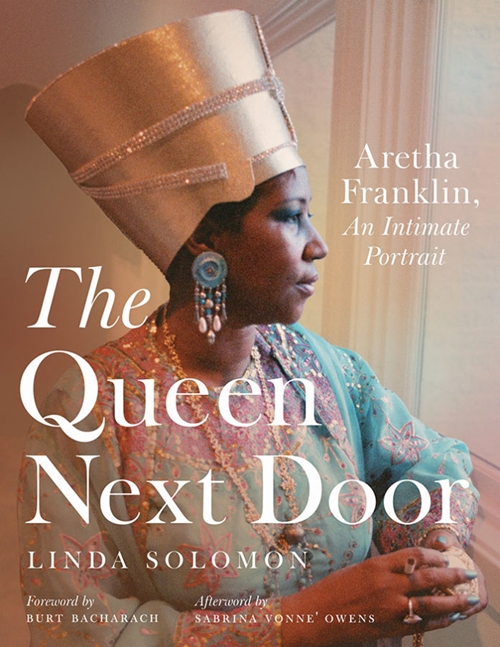 The star, who died in August 2018 at 76, and the camerwoman grew close over time.

"Aretha would call me, and we would gossip and chat as girlfriends. She was loads of fun," says Solomon. . .

"I cherish our friendship. Her family was so incredibly fabulous and nice to me. They treated me like a member of the family."