The life and death tale of Billy Reilly is gut-wrenching. It involves his counterterrorism work online for Detroit FBI agents, penetrating radical groups under false names, and a three-year, worldwide odyssey by Oakland County parents in search of their missing son.

Wall Street Journal reporter Brett Forrest chronicles his movie-like saga. Through laborious investigative reporting and fingerprint identification, he finds that Reilly had been murdered in the Ukraine in 2015 at age 28.

The FBI insists he was not there on a bureau assignment or suggestion. William and Theresa Reilly, the parents living in Oxford, aren't so sure.

“The FBI never directed William Reilly to travel overseas to perform any work for the FBI," Brian P. Hale of bureau headquarters in Washington responded. 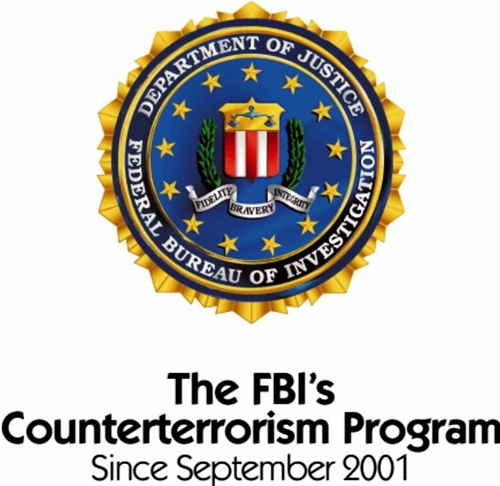 The Journal's lengthy Oct. 11 story raises many questions about what the FBI knew. The agency had asked the Reillys to talk the paper out of publishing it.

The saga began when Reilly was attending a Catholic high school after Sept. 11, 2001 and took an interest in  in Islam and the koran. Reilly went on to get a biology degree from Oakland University.

In 2010, when he was 23, the FBI came to the family house, the Journal reports. An agent said U.S. forces had raided an Al Qaeda position and found communcations from an IP address traced to the Reilly home.

Billy explained to the FBI he had found his way into restricted jihadist chat rooms. During their conversation, the agent asked Billy, who had knowledge of Arabic, if he had any interest in working with the FBI.

He said yes and became a part-timer or paid "source" for the bureau, working undercover online to unearth counterterrorism information. Forrest, the journalist, points out that sources work in a dangerous world, with little training and no government benefits "beyond an occasional paycheck and a pat on the back."

Billy worked work from his family home in Oxford, a nothern suburb of Oakland, and monitored Islamic sites and filed translations to send to agent Tim Reintjes. In winter 2015, Billy told his parents he was going to Russia. He mentioned, according to the Journal report, working with humanitarian convoys that rolled through Rostov-on-Don, a staging point for the war across the border in eastern Ukraine. In addition to ferrying supplies to civilian victims of the conflict, the convoys also allegedly smuggled weapons. 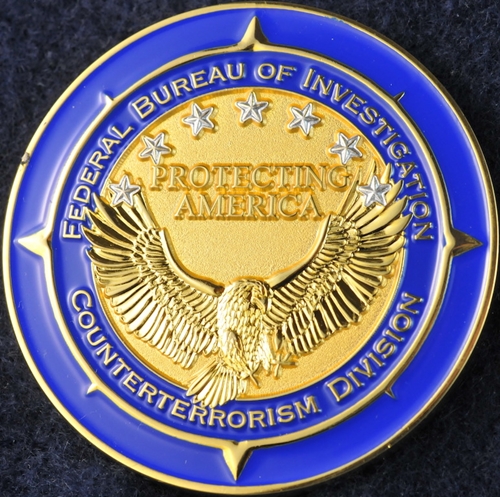 His parents weren't happy and later learned he discussed the trip with agent Reintjes.

On May 15, 2015, he landed in Russia. He met up with a recruiter who helped volunteers cross the border to join separatist units fighting Ukraine forces. The recruiter tried talking him out of going, realizing he was more of a traveler than a fighter.

On June 5, he sent his parents a photo of himself with a shaved head. He told his mother in a text about his craving for adventure. His mother replied: “No adventure [if] your throat's slashed. Please reconsider. This really scares me.”

“If I leave now this whole trip would just be a bad memory,” Billy wrote in June 2015, but later noted that he was ready to come home.  Days later, he went silent.

Days after that, agent Reintjes came to his parents home and asked if Billy was there. When they said he was in Russia, the FBI man seemed surprised. Then he asked which side their son was on.

Over the next months, the Journal reports, Reintjes returned a half-dozen times and asked for the laptop and phone the FBI had given Billy. He also wanted to get the phone bill when it arrived, and assured the parents the FBI would find him. The parents went to Sen. Gary Peters and Debbie Stabenow, and then-Congressman Mike Bishop,  but got no real help. They also felt stonewalled by the bureau.

Finally, the Journal got confirmation last November that Billy's body had been found in a Ukrainian village near the Russian border, on July 10, 2015. His body had been punctured with stab wounds.

In December, the Reillys spoke to Tim Waters, an FBI official in Detroit. “You murdered our son,” Theresa Reilly yelled. “Don’t ever talk to us again.”

► The full story at The Wall Street Journal is behind a subscription paywall.