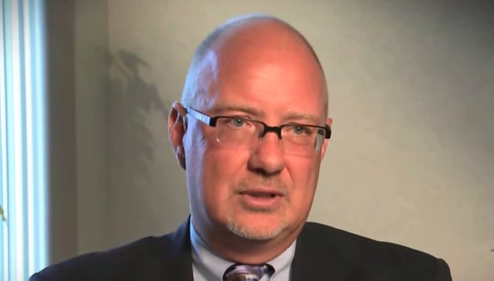 That changed last October, the same month Kirk Steudle, who had headed up the agency for the previous 12 years, was named senior vice president of Econolite Systems, Inc., a Siemens competitor based in California, Paul Egan of the Detroit Free Press reports.

Suddenly, on Oct. 3, 2018, the state agency changed its specifications to allow the purchase of traffic signal controllers from Econolite in addition to those from Siemens, a German multinational company with offices throughout the U.S. On Oct. 22, 2018, Econolite issued a press release saying it hired Steudle.

Last Tuesday, the State Administrative Board approved a $2-million contract for a central traffic signal control system from Econolite, which beat out Siemens and two other companies, the paper says. Tuesday's award is the first phase in a much larger planned purchase that could amount to tens of millions of dollars.

MDOT says Steudle had no role in, or sign-off on, the decision to change specificiations that opened the door for Econolite. It also tells the Freep the agency started looking into changing specifications for purchasing back in 2017.