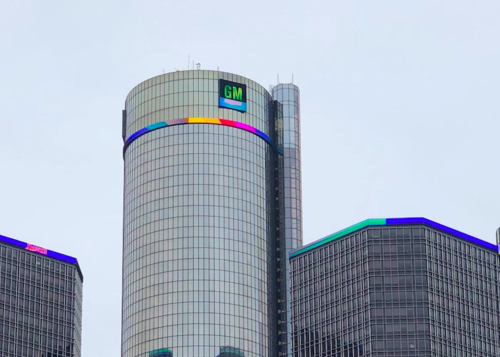 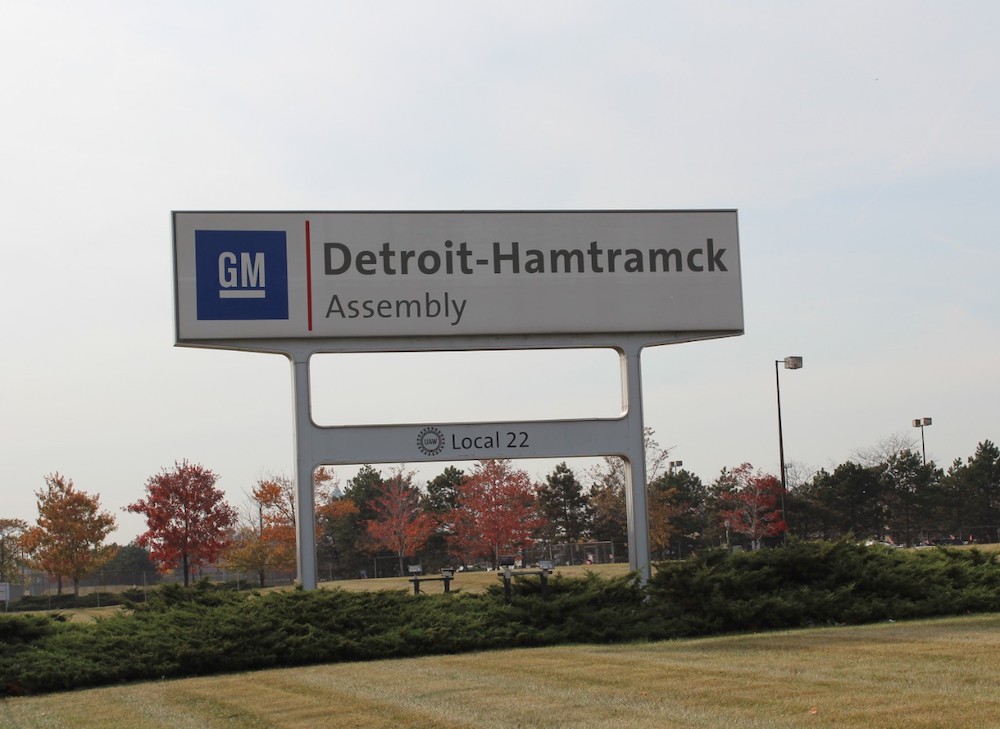 The UAW announced Wednesday that it has finally reached a tentative agreement with General Motors, after a 31-day strike nationwide. Currently, it's not clear if the GM employees will head back to work immediately.

Provisions of the deal, according to the Free Press, include:

Thursday, the UAW national council will decide whether to promptly end the strike or to wait until members ratify the contract,  Crain's Detroit Business reports.

If members ratify the deal, negotiations would move to either Ford or Fiat Chrysler Automobiles. Representatives for both automakers have continued initial discussions with union bargainers while the focus was on GM.

GM did not have immediate comment, and details of the agreement were not immediately available, according to Crain's, which reports:

The union struck GM late Sept. 15. Analysts estimated the work stoppage cost GM about $1 million per plant, per hour. The union, facing the prospect of plant closings in Michigan and Ohio, sought greater job security, protections for temporary employees, wage increases and a quicker path to top wages for all workers.

In a statement posted on the UAW website, Vice President Terry Dittes, director of the UAW GM Department, said:

“The number one priority of the national negotiation team has been to secure a strong and fair contract that our members deserve. Out of respect for our members, we will refrain from commenting on the details until the UAW GM leaders gather together and receive all details.

“We are extremely grateful to the thousands of Americans who donated goods and helped our striking workers and their families. As we await the Council’s decision, please know that the outpouring of community and national support will be etched in the memories of all of us at the UAW for years to come,” said Dittes.