Only one Detroit Councilmember will comment on report into Duggan scandal 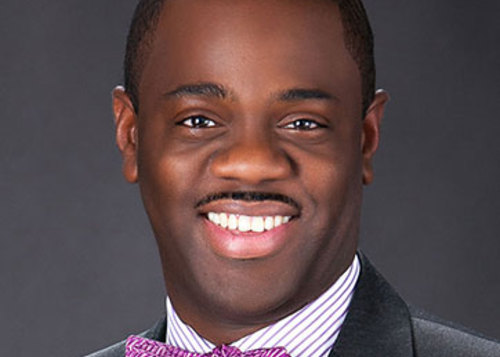 "The OIG's report speaks for itself," says Councilmember Andre Spivey.

Detroit City Council is generally staying silent about a scathing inspector general report that found Mayor Mike Duggan gave preferential treatment to a prenatal program run by a woman with whom he's been romantically linked, and that three of his cabinet members ordered the deletion of emails pertaining to the program.

The report recommends Chief of Staff Alexis Wiley and two department heads face discipline and that the city establish "policies and procedures for the selection of" partner organizations in order to "ensure fairness, openness, and transparency in the selection process."

We reached out to all nine councilmembers Monday afternoon to hear their thoughts on the report and learn whether they support those recommendations. We called, we emailed, and we texted all but one on their personal cell phones (if anyone has Council President Brenda Jones' number, drop us a line).

Two councilmembers declined comment without explanation (Mary Sheffield, James Tate), three councilmembers said by late afternoon that they had not yet reviewed the full report and wanted to hold off (Scott Benson, Roy McAllister, Raquel Castaneda-Lopez), and three did not respond (Gabe Leland, Janee Ayers and Jones).

One brave soul did, however, step up to share his thoughts.

In a text message, Councilmember Andre Spivey said, "The OIG's report speaks for itself. I am hopeful the administration takes it seriously and implements all of the suggested recommendations."