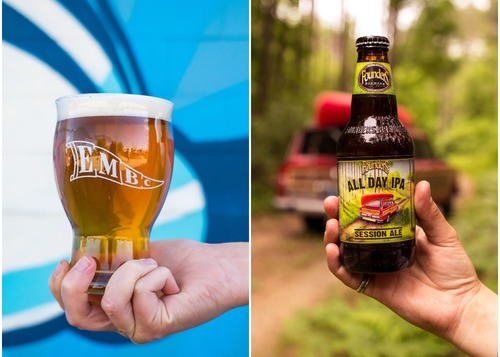 Founders is "a multi-nation conglomerate more focused on winning a lawsuit than they are on making positive change," says EMBC. (Photos: Facebook)

As public outrage grows over Founders Brewing's stunning "colorblindness" defense in a racial discrimination suit, a Detroit brewery has backed out of an event with the Grand Rapids-based company "because it does not represent the diverse community that is ... Detroit."

Eastern Market Brewing Co. announced Monday on Facebook that it would no longer participate in this weekend's Michigan Brewers Guild Detroit Fall Beer Festival. The move came after Metro Times published sworn testimony in which the GM of the Detroit location refused to acknowledge a fired worker at the heart of the discrimination case was even black. 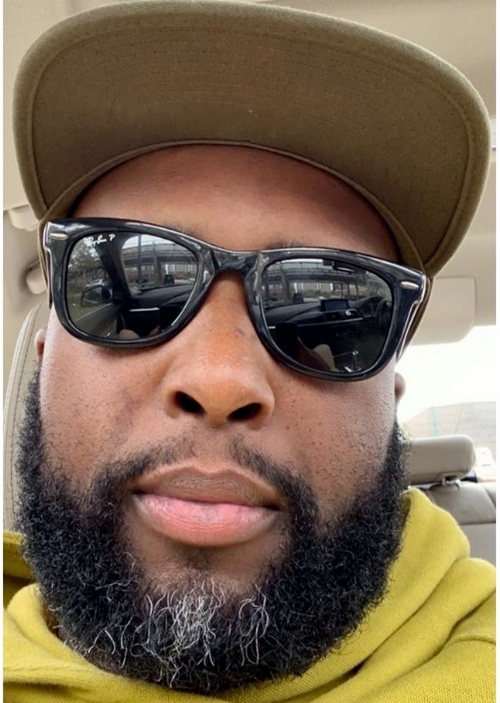 But Eastern Market Brewing says its decision was not based on the transcript alone:

Since the news broke about the racial discrimination case against Founders, it has been a topic of conversation amongst our team. We got to know Tracy [Evans] and we listened to his story.

Whether or not a Founders' employee was fired because of the color of his skin does not change the fact he was made to feel uncomfortable in their workplace. It also does not change the fact Founders has not publicly acknowledged wrongdoing. Founders' statement today on their website proves they are a multi-nation conglomerate more focused on winning a lawsuit than they are on making positive change. That's not right.

We are not participating because we do not feel comfortable doing so. However, it’s important to remember that this is just a beer festival and while our absence may raise awareness of the lack of inclusion and diversity in the craft beer industry, it does not address it. We realize there is more work to be done and we commit here and now to create a plan for change.

The discrimination case, filed on behalf of former Founders manager Tracy Evans, accuses the brewery of a "blatantly racist" work environment. Among other things, Evans has alleged that staff used the N-word and that printers were labeled like the segregated water fountains of the 1960s ("White guy printer" and "black guy printer").

An attorney Founders issued a statement in response to the leaked transcript. Excerpt:

Founders evaluated and decided to terminate Mr. Evans based only on his job performance.  Mr. Evans’ poor job performance will be apparent when Founders files its upcoming motion. ... Through this testimony, Mr. Ryan was simply saying that he does not assume anything about individuals’ race or ethnicity unless they tell him that information.