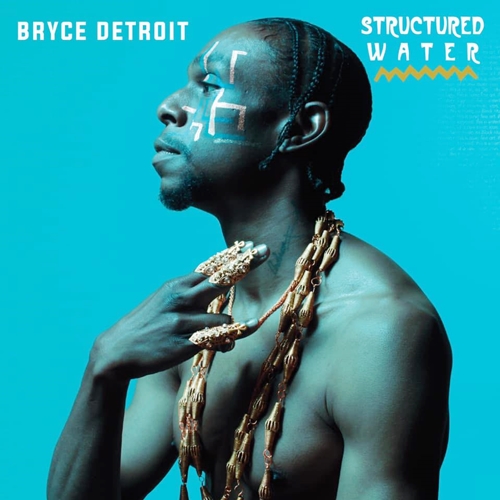 The event at The Garage on Oakland Street or "Structured Water," a vinyl album by Bryce Detroit, was part of his "entertainment justice" vision for "the resurrection or renaissance of black music culture in the North End," he tells Model D.

The artist-activist, whose real name is Bryce Anderson Small, is co-founder of a Detroit Afrikan Music Institution project "with local architects and designers to rehab the historic Apex Lounge on Oakland Avenue." It has a $300,000 grant from ArtPlaceAmerica, a Brooklyn-based collaboration among foundations, federal agencies and financial institutions. 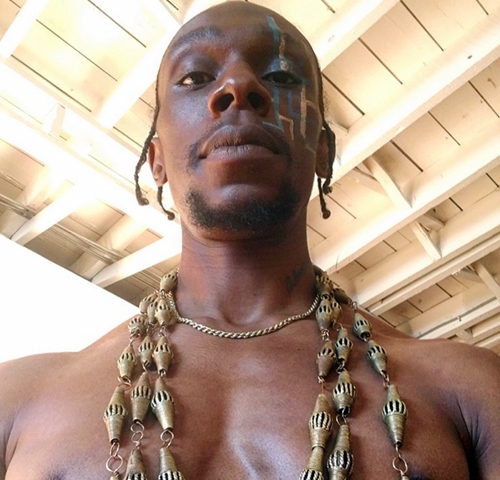 The goal is to "transform from a vacant property into a center for education, rehearsal and performance that will serve as a catalyst for reigniting Detroit’s music economy," a description says.

"If all goes according to plan, he's looking at a fall 2020 grand opening," Dorothy Hernandez posts at Model D.