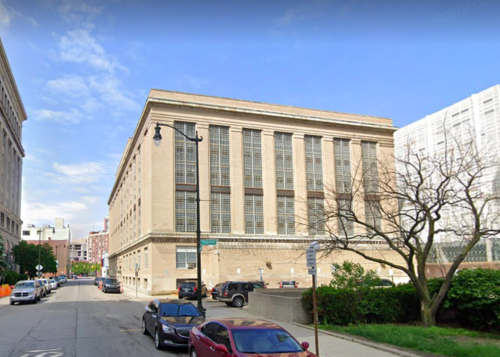 Detroit police are investigating the death of a 29-year-old Wayne County Jail inmate.

The unidentified man was found just after midnight Wednesday and later pronounced dead. Another inmate, a 37-year-old, is believed to have been involved, police say.

The victim was jailed for a probation violation, WXYZ says.